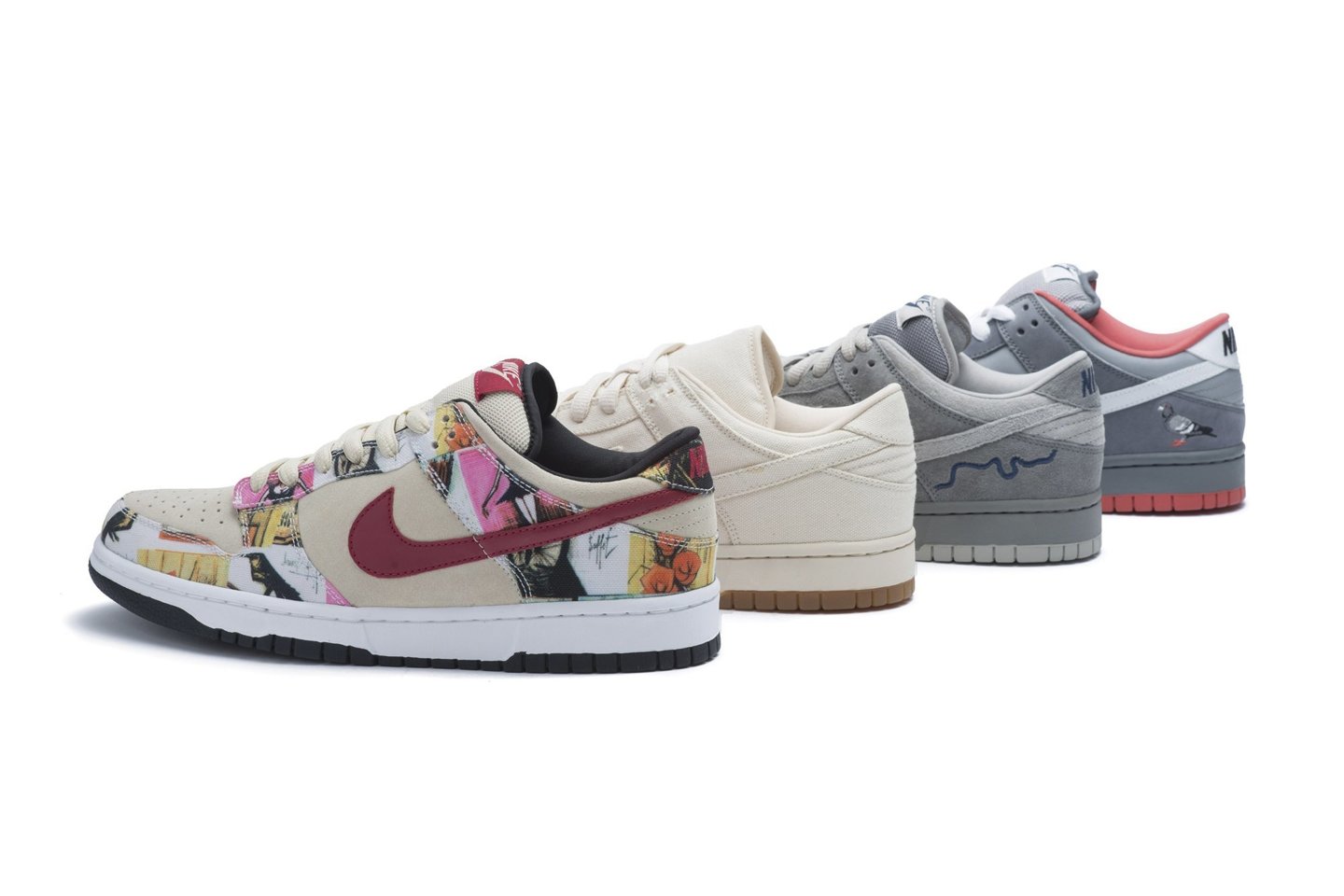 Take It To the Streets

In the wake of mass concrete park closures in the late-‘70s, backyards became vital to its landscape. Empty pools due to massive droughts, janky wooden structures, and for the privileged, wide towering half pipes were the entry point. No ramp, no dice, but thankfully, it pushed skating to the streets and out of the burbs. The ‘90s saw the rise of cities as not only the premier place to localize but as global, must-skate destinations. San Francisco, Philly, New York, Paris, Barcelona, Tokyo, London, São Paulo, and more not only grew skateboarding but continue to showcase skateboarding’s diversity, culture, and personality. Through shoe and product collaborations and large-scale initiatives such as Go Skateboarding Day, Nike SB’s been able to give these essential hubs their shine. 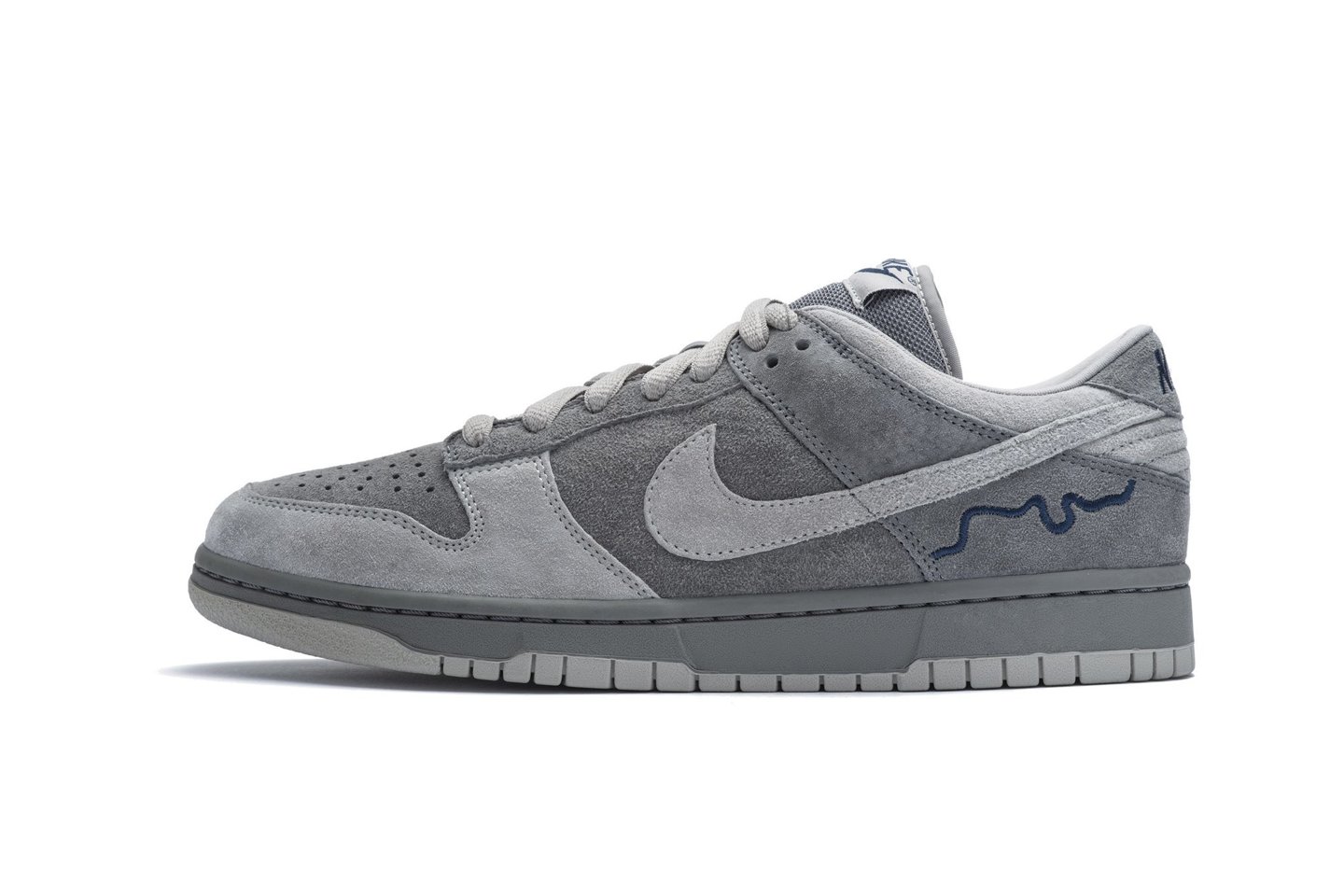 The most famous Dunk to never really happen, the London was slated to release in 2004 as part of the White Dunk: Evolution of an Icon art exhibit. Following NYC’s “Pigeon Riot,” SB decided to pivot, with 202 pairs of the shoe being sold through Foot Patrol after scrapping the event entirely. Offered in a soft grey/magnet colorway, the London featured blue laces and flowy blue embroidered line, many mistook for a scribble, representing the River Thames. 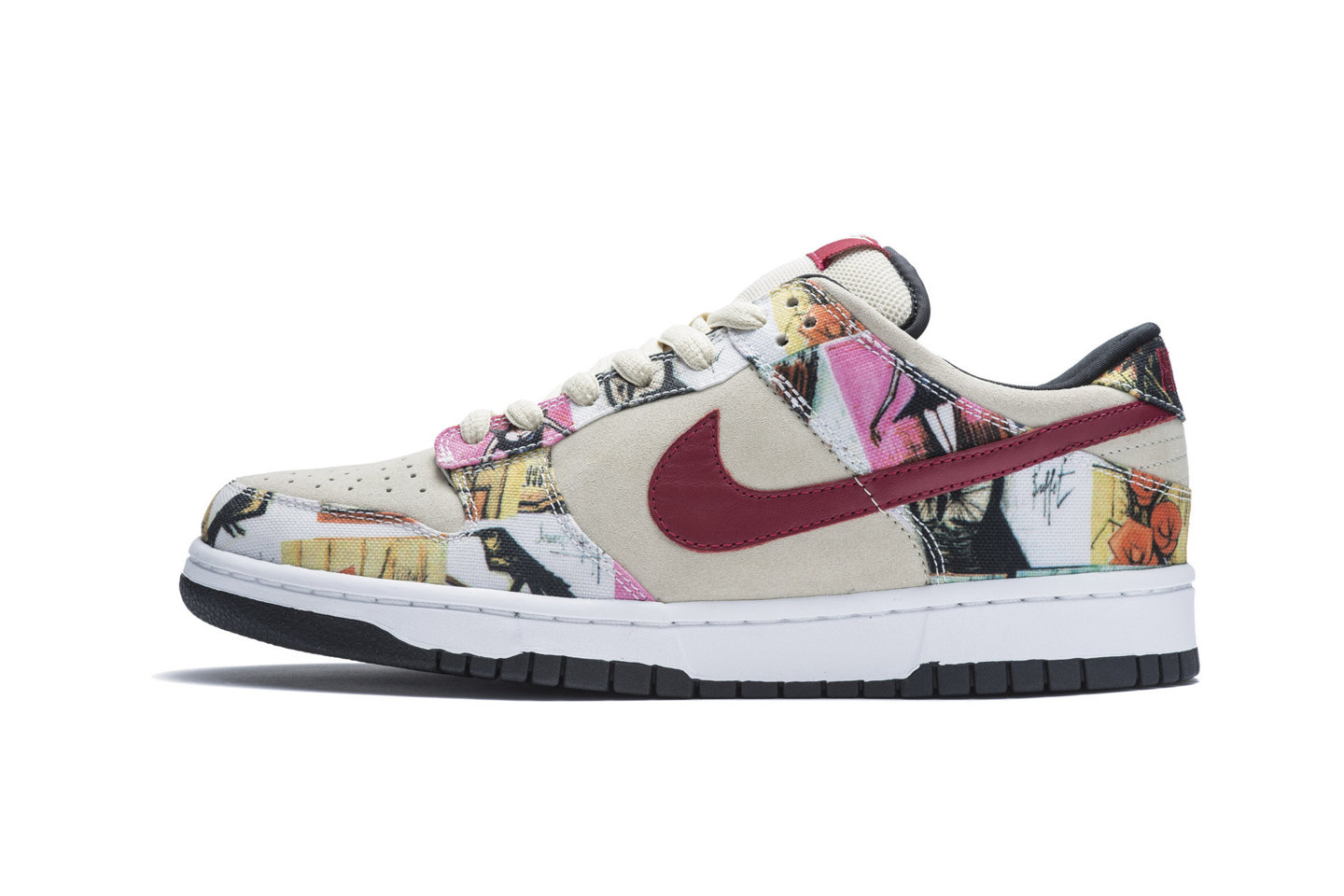 Always a space to elevate ideas, in 2003, SB went full-throttle with the traveling White Dunk Exhibition. Paying homage to Paris’ massive contributions to art and culture, the Paris Dunk Low Pro SB was one of the first Dunks to use the shoe’s colorway as an actual canvas for creativity. Partnering with the subversive French Expressionist painter Bernard Buffet (1928-1999), each shoe featured unique renderings of Buffet’s work, with no two pairs alike. Sold in an extremely limited run of 202 pairs initially, the Paris Dunk immediately became coveted and in 2021 Proxyeed reported selling a pair for roughly $150,000 USD making it one of the most expensive Dunks ever privately sold. 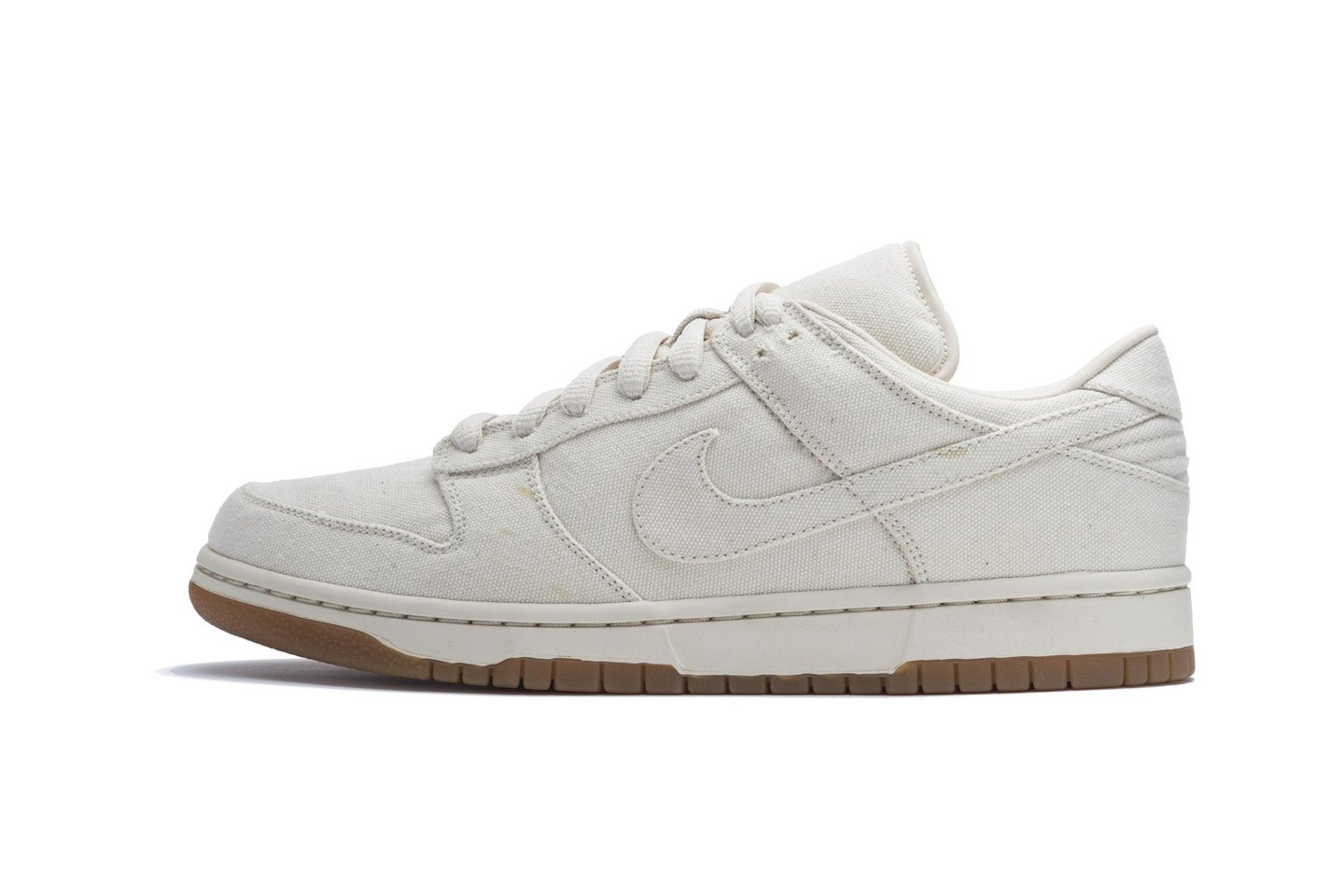 Continuing the global White Dunk City Series tour, in 2004 the infamous shoe made a stop in Tokyo where 202 monochrome white canvas muslin Dunks immediately sold out via lottery. Taking the “less is more” approach further than before in the franchise, the Tokyo Dunk Low Pro SB went full minimalist, removing any hell or tongue branding, allowing the shoe's iconic lines, shape, and silhouette to speak loudly for itself. 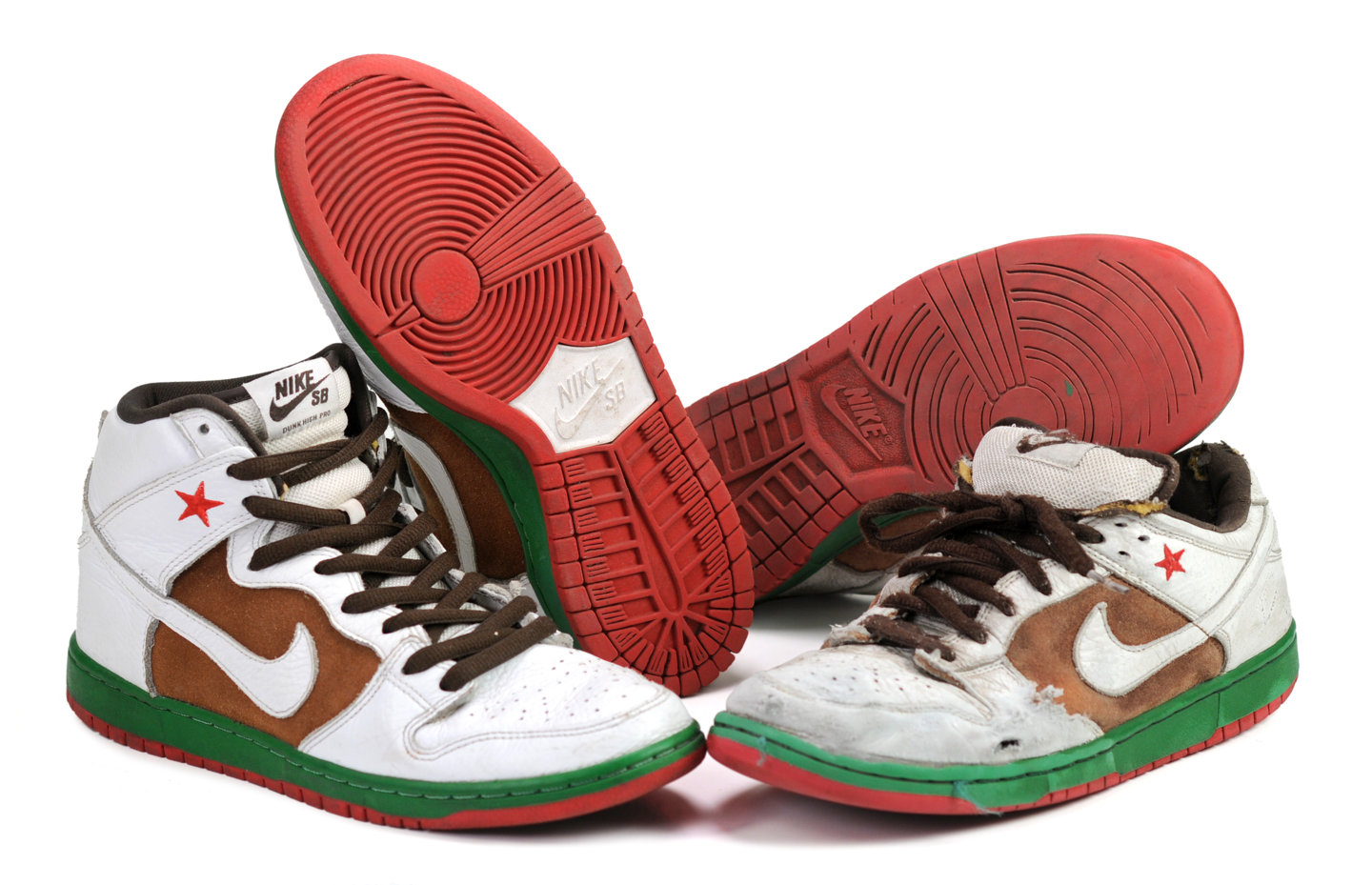 Since the 1960s the Golden State’s been skateboarding’s hub, industry center, and proving ground. In 2004 it was time to cement its influence with a Dunk Low colorway, pulling from California’s state flag. Using a mixed leather and suede upper, the Cali Dunk added a striking green midsole, red outsole, and finished the homage with an embroidered lone star. Ten years later, SB brought the popular colorway back, giving it a proper high top treatment. 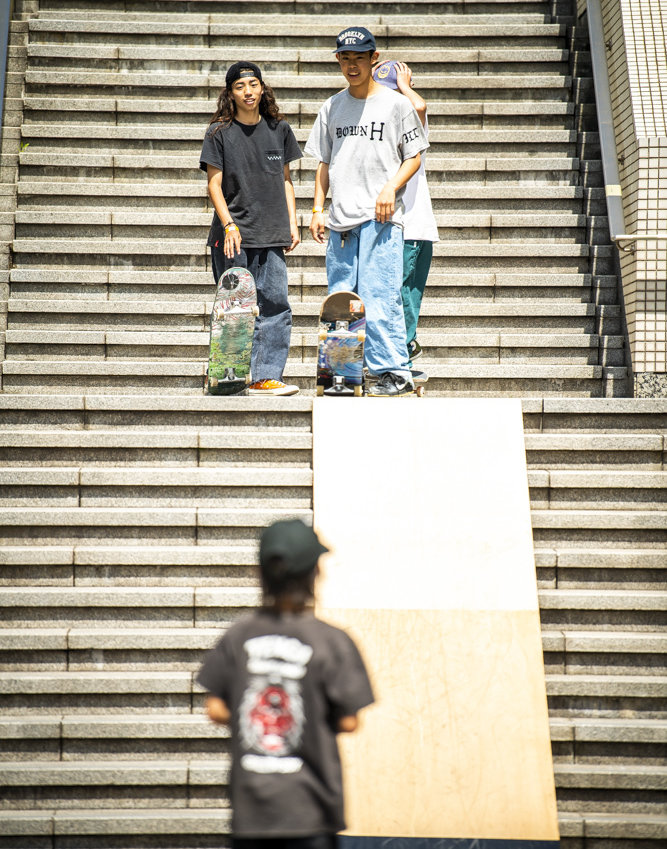 Watch and Read More
Javier Sarmiento – 'Jarana' Filmed over the last 4 years with Enrique Mayor and additional filming from Nono. Some of the clips had already been used, some unseen but all of it is gold.
See more at freeskatemag.com 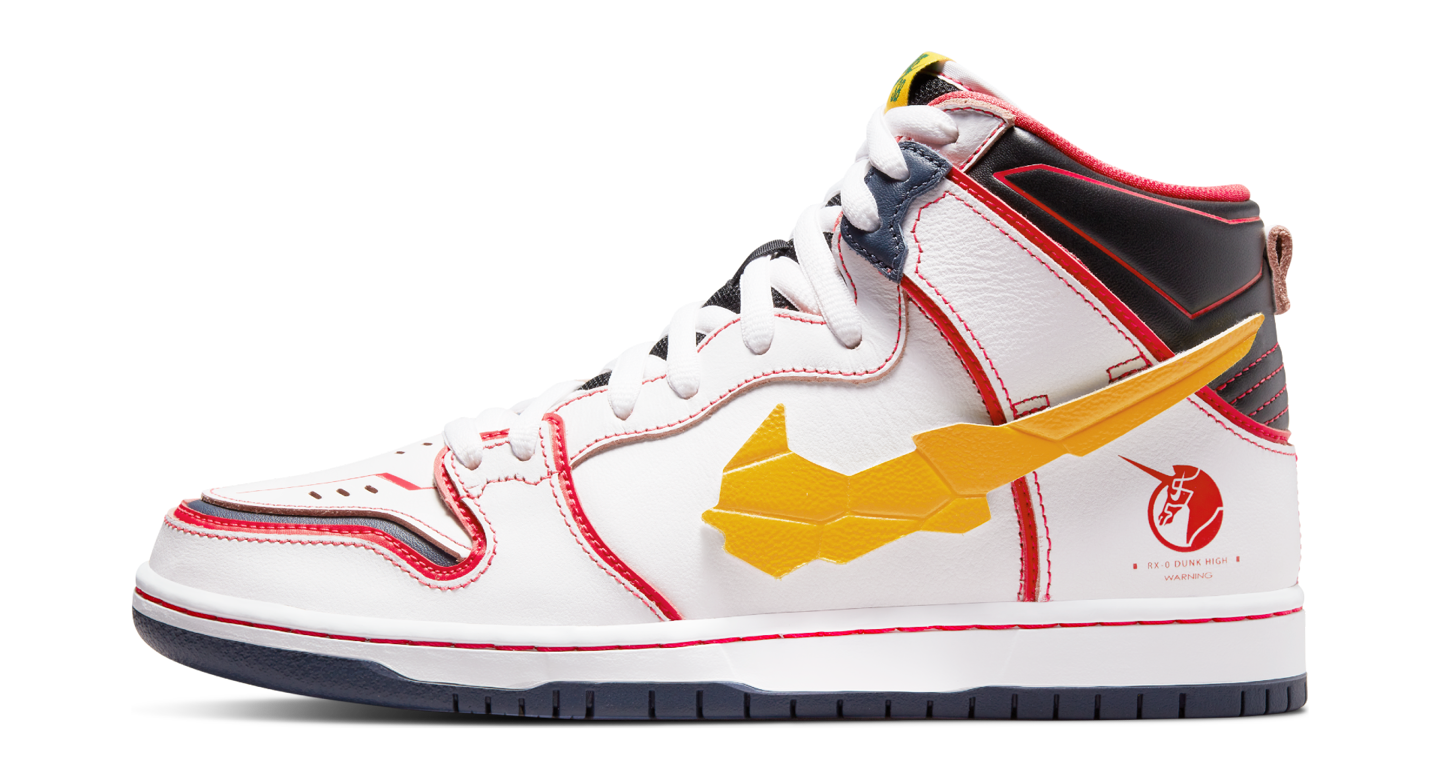