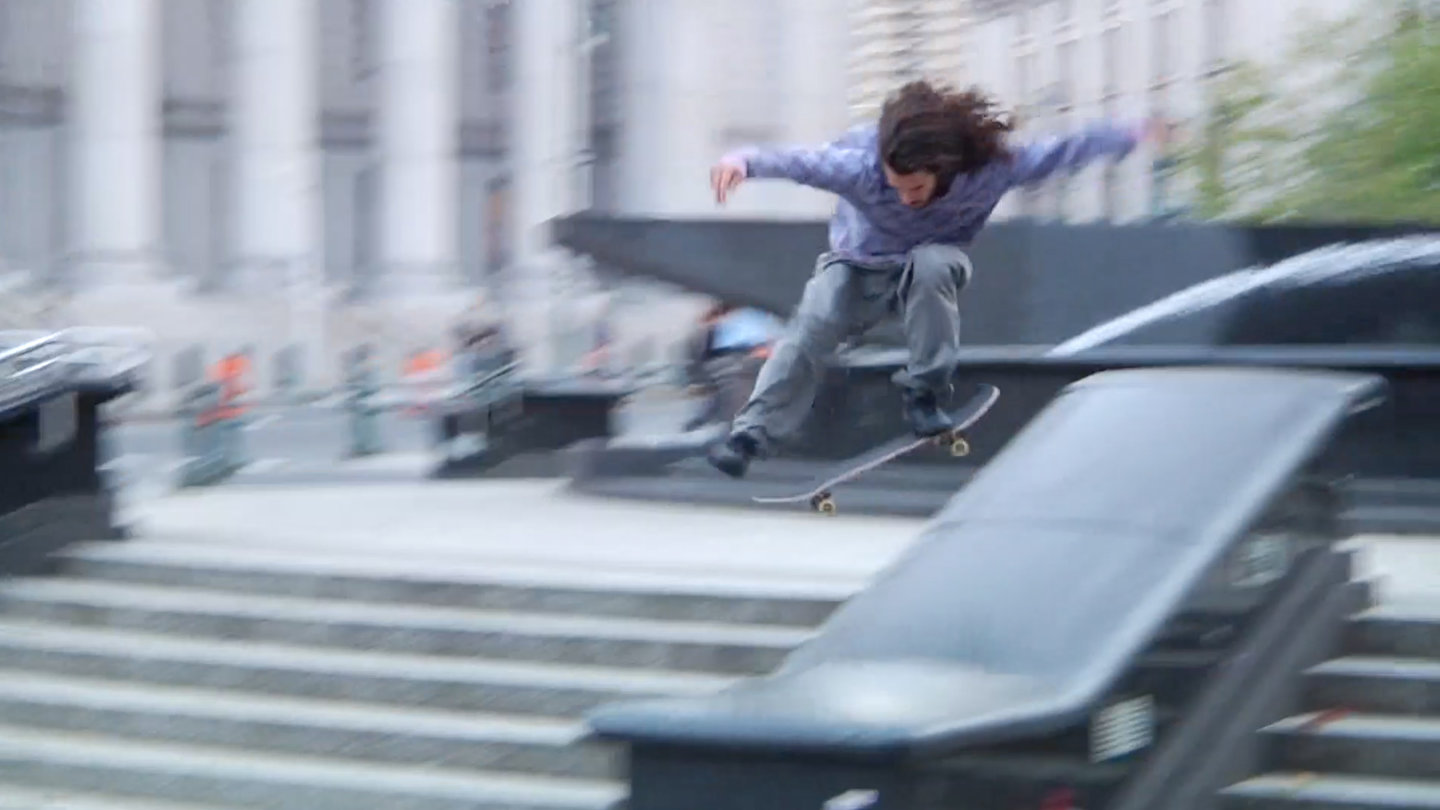 Legend has it that an innocent man was saved from execution in 17th century Portugal by a mythical chicken called “O Galo de Barcelos” or “The Rooster of Barcelos." Since then, brightly colored clay roosters have become a symbol of good fortune in Portuguese culture. For Antonio’s new design, he incorporated his Portuguese heritage by bringing the Galo de Barcelos’ iconic design into the sock liner of an all-black, leather Team Classic. We talked with him about growing up in Portugal, moving to New York and the time he was "saved by the jug." 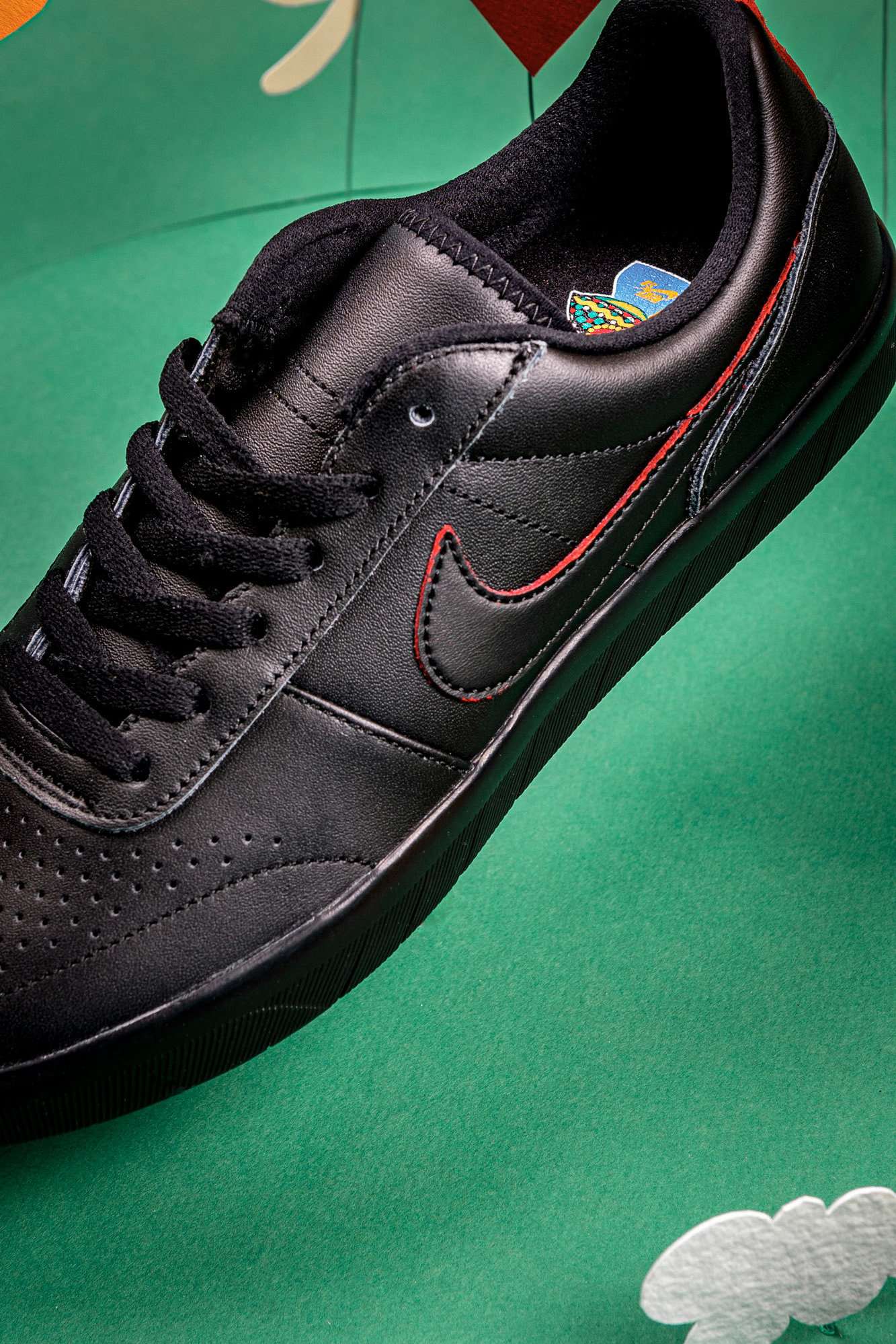 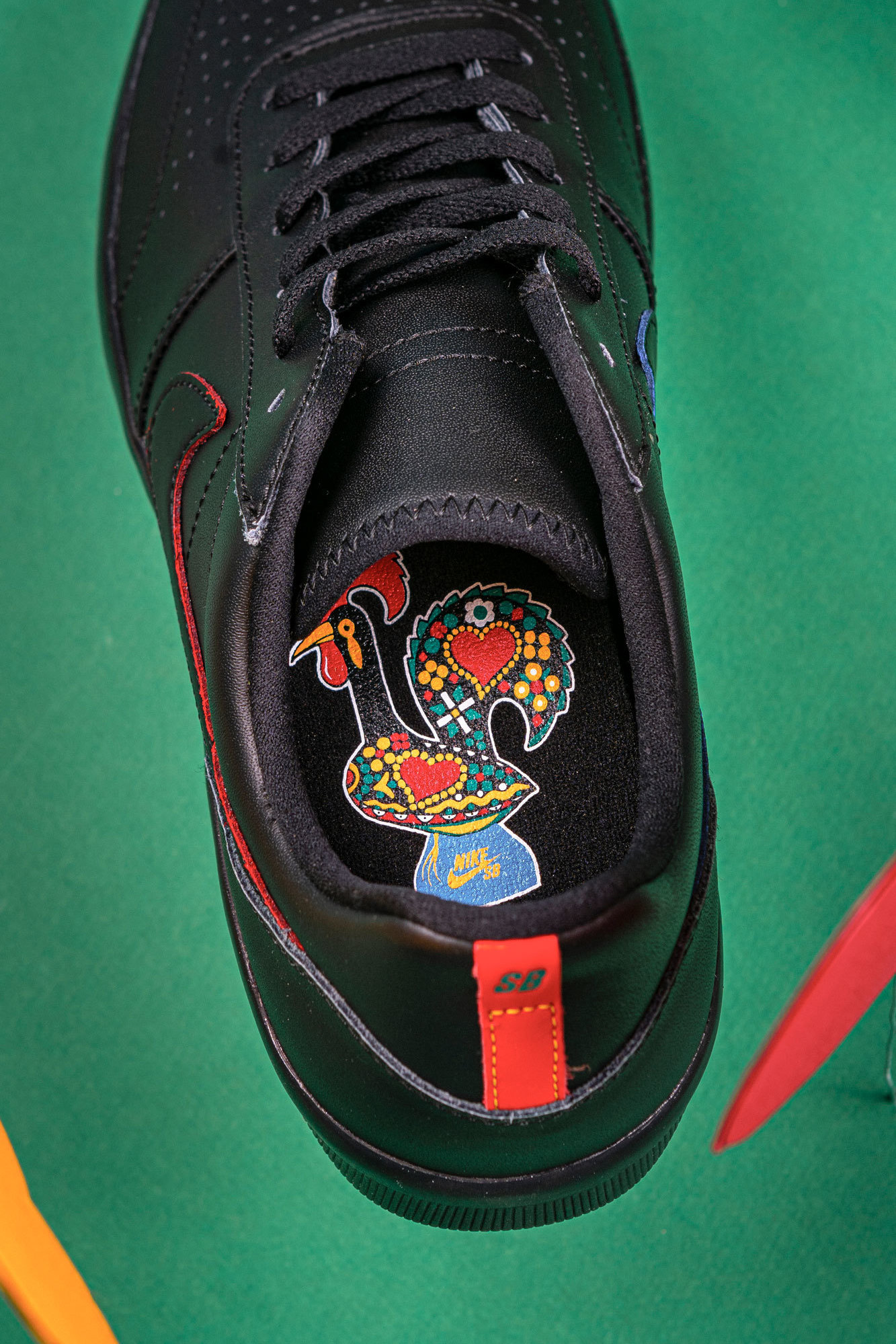 Nike SB: What part of Portugal are you from?

Antonio Durao: I’m from this really small town called Casal da Charneca, about one hour outside of Lisbon.

SB: Did you have a strong Portuguese influence on your upbringing?

AD: Yeah, for sure. I only lived there until I was 10 years old when I moved to the States. I haven’t been back in 13 years, but I’ll never forget the good times I had there as a little shrimp.

SB: What is the “Rooster of Barçelos”?

AD: I didn’t know the story growing up but I would always see these porcelain roosters at restaurants and my grandmas house. Turns out it’s about a pilgrim who was wrongly accused of stealing and sentenced to death. The pilgrim told the judge that if he was innocent of the crime, the roasted rooster the judge was eating would stand up and crow on his plate. The myth is the roasted rooster stood up as the pilgrim was being hung and, because the knot on the rope wasn’t done right, the judge was able to run in and save him just in time! This myth all happened in a city in Portugal called Barcelos hence the name “Galo de Barcelos.” 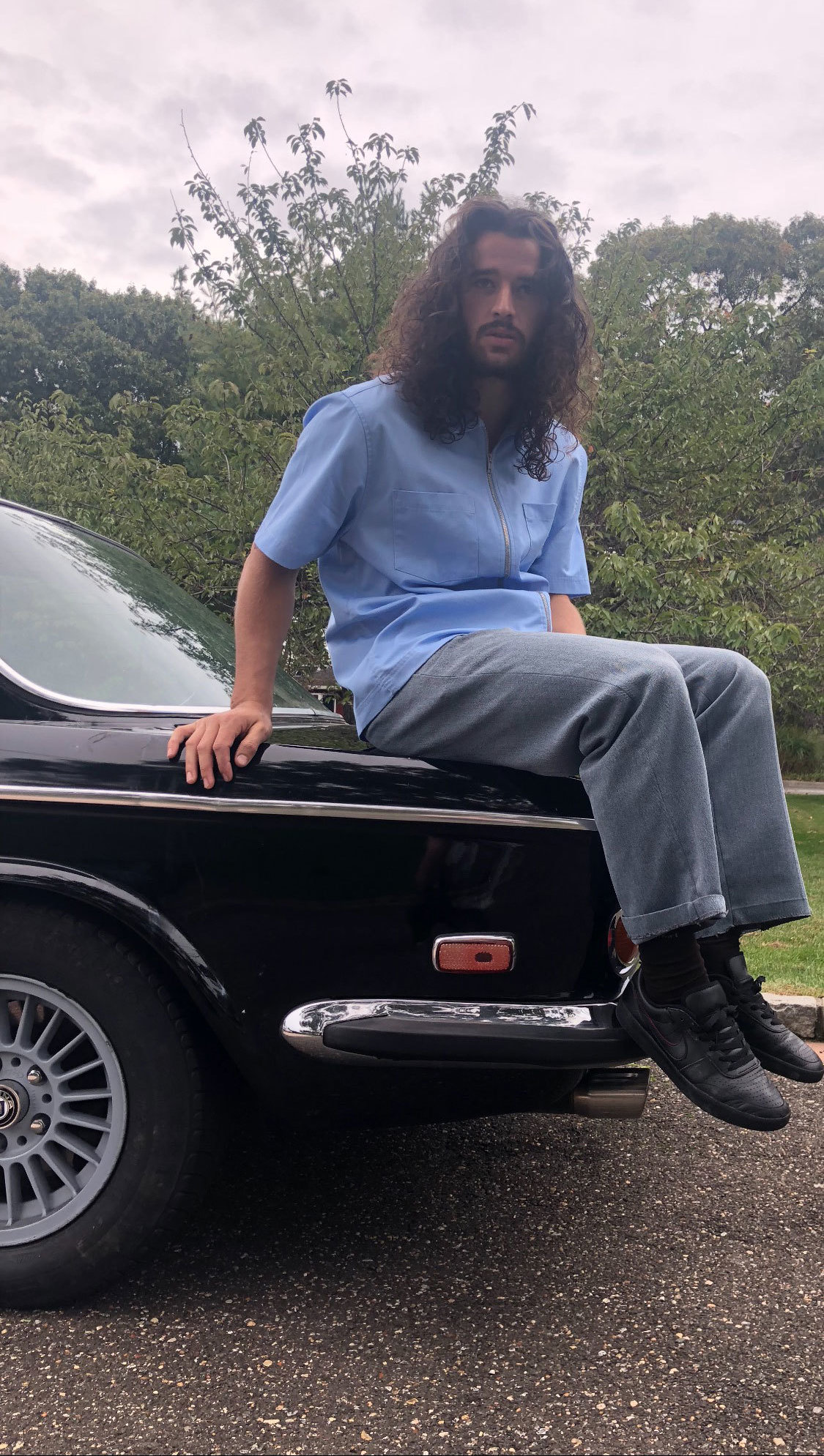 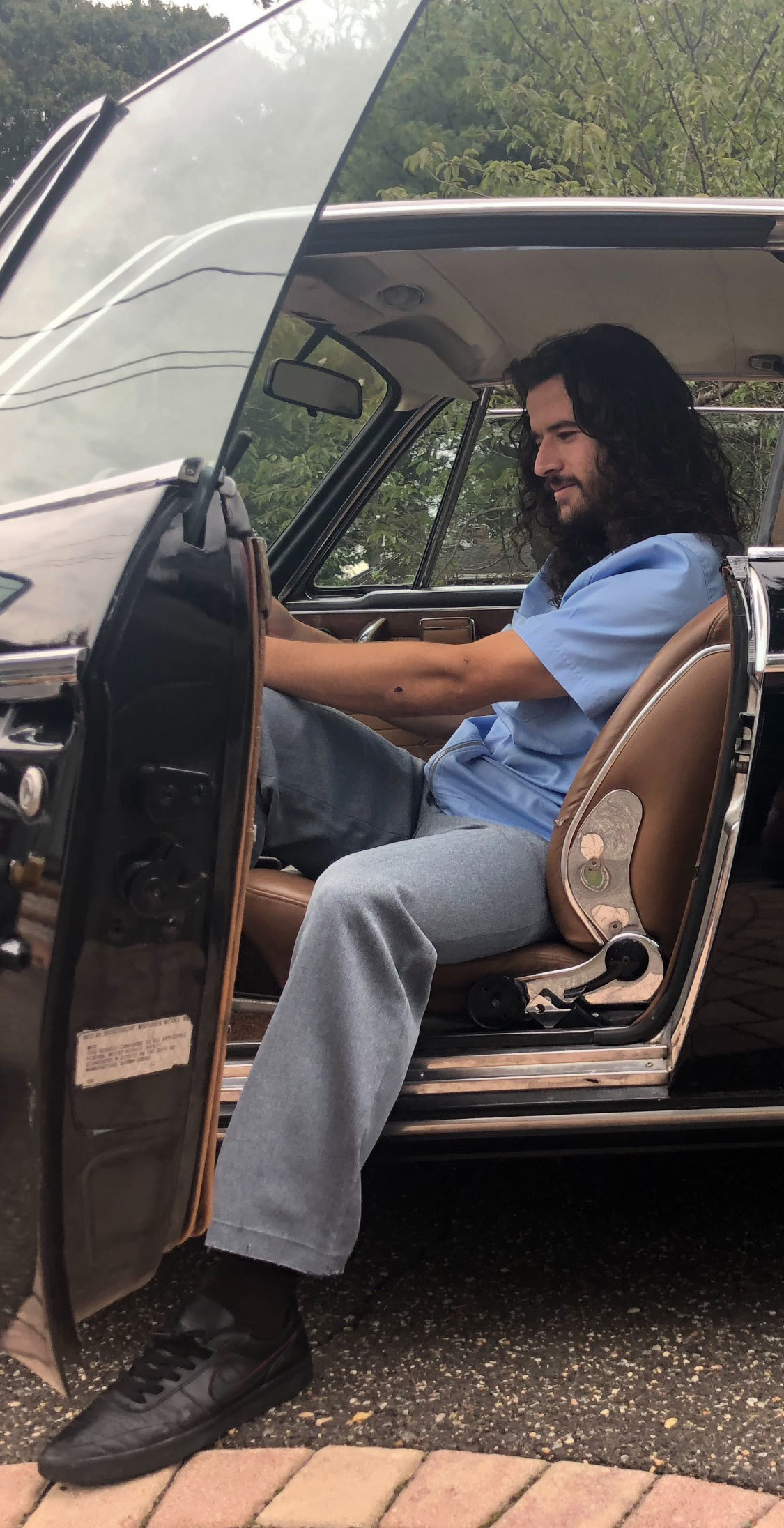 SB: What’s the luckiest thing that ever happened to you?

AD: The luckiest thing that’s happened to me is being able to do what I love for a living ... I love to dance.

SB: Ever been saved from a shitty situation at the very last minute?

AD: Yes! I was all the way in the back of the van on a recent trip and someone handed me a piss jug ... phew that was close.

SB: Any superstitions or things you do or have done before trying a new trick or hitting a new spot?

AD: I’ve called myself a loser and other things in my head as I was pushing as hard as I could to do a trick I really wanted to land. It worked, but I definitely felt like a psycho.

SB: What are you most stoked on right now just in general?

AD: Right now I’m mostly stoked on getting back to skating at full force. I’ve been trying to recover from an injury for the past year so I’m ready to get back to it. 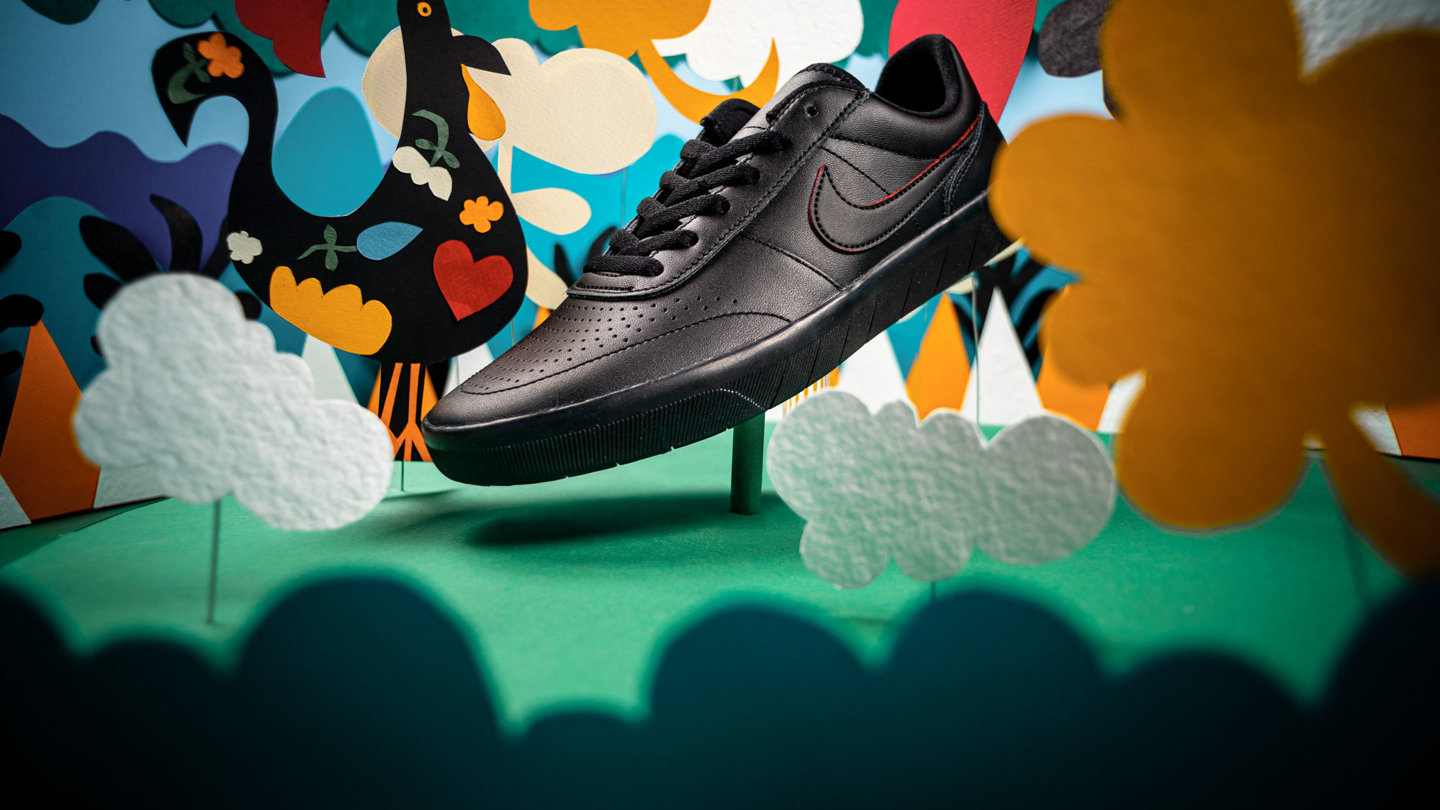 Antonio's Team Classic is available 10/12 in skateshops and Nike.com. 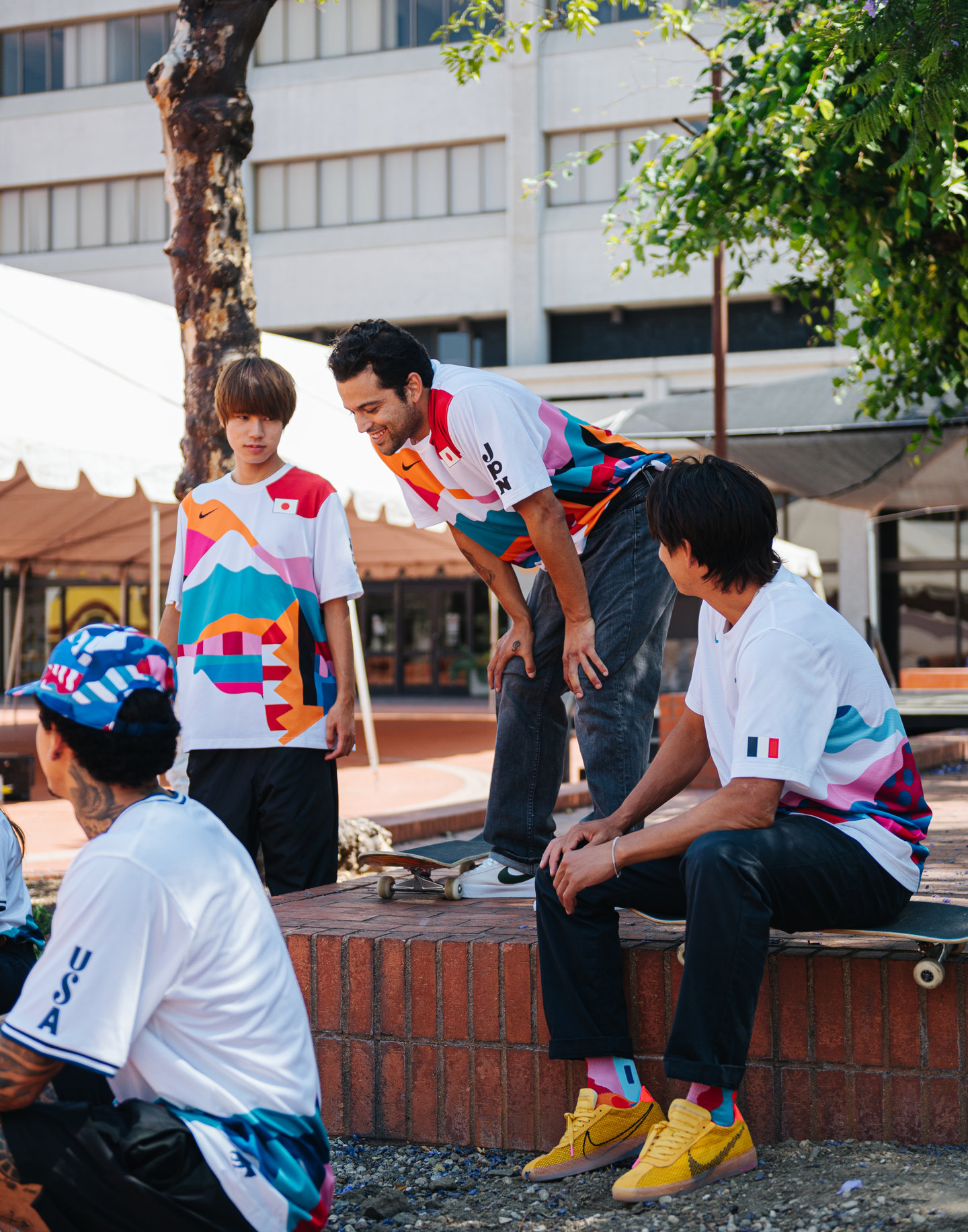 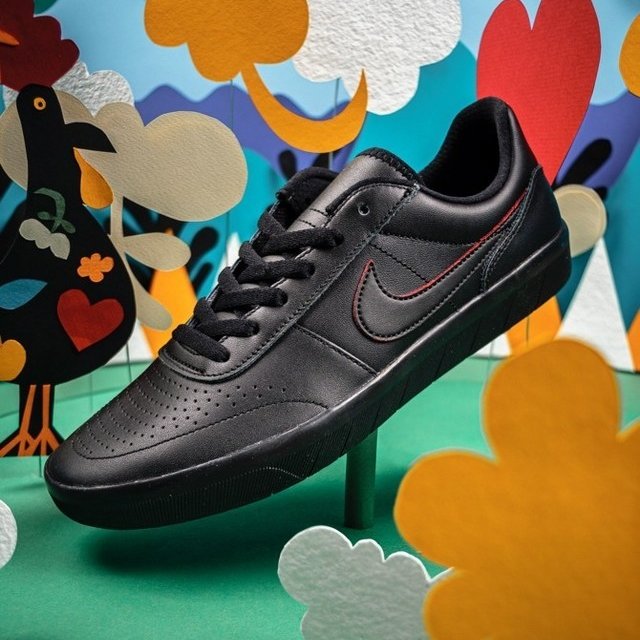