"Wamono" - a word that, loosely translated, means "Made in Japan" - can refer to everything from tea to music to fashion trends. Everyone in this first video from Nike SB Japan is uniquely "wamono". Featuring Keyaki Ike, Kenya Okuno, Ryo Motohashi, Yuto Horigome, Taihou Tokura and Ryuhei Kitazume. Photos: Nobuo Iseki 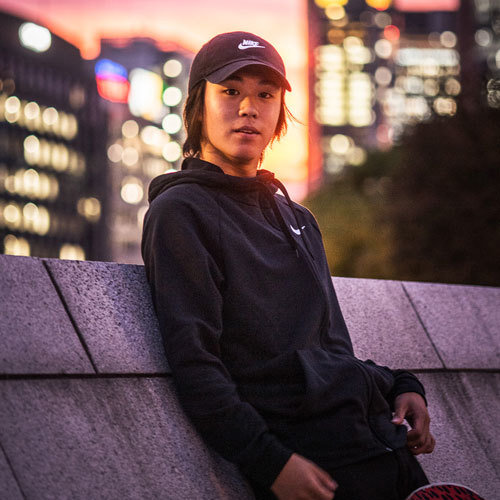 Raised by a reggae fanatic father in the Osakan countryside, it’s no wonder he’s so mellow, and it definitely shows in his style. The tricks always look good, but never like he worked for it. Having just moved to Tokyo from Osaka, he’s being exposed to a whole new metropolis of spots, but also a much harsher kick-out factor...lucky for him, he lands everything in under ten tries. 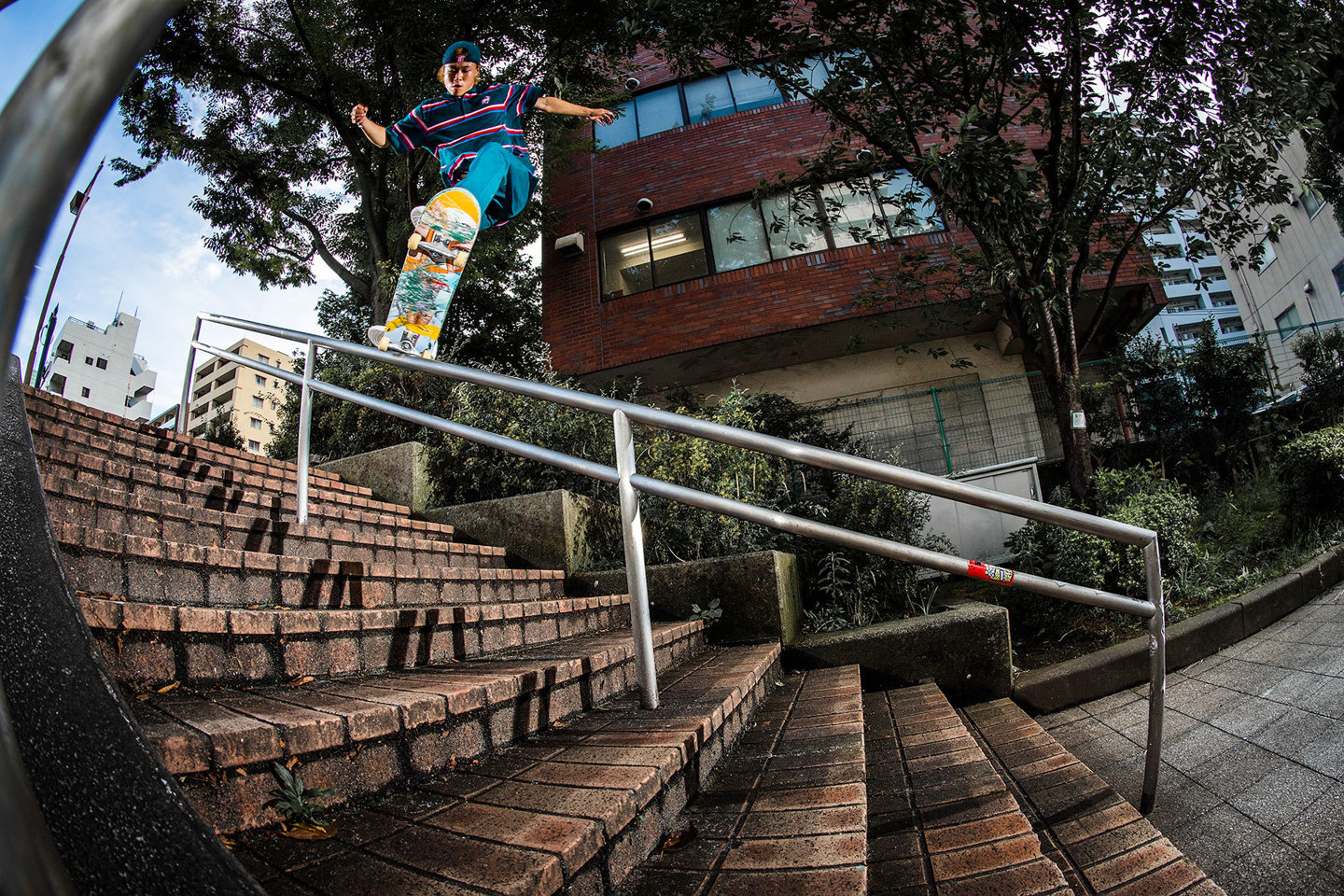 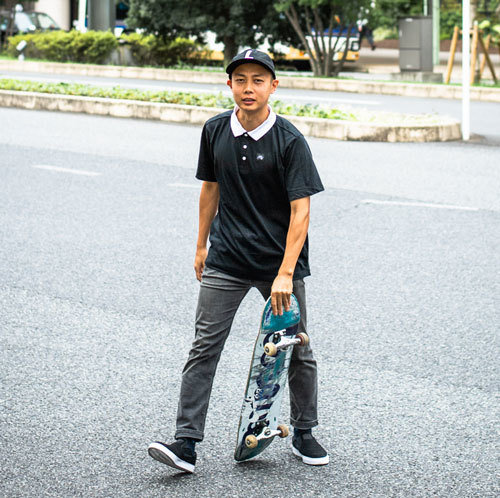 Having always represented Japanese board brands, the name Kenya Okuno or “Okken” is synonymous with Japanese tech wizardry. After taking a long hiatus from skateboarding to pursue a career as a Buddhist monk, the well-respected veteran’s ready to stretch his legs out again on his days out of the temple. He’s just as respectful as you’d imagine an unassuming monk to be, but he’s able to turn heads on some flip-in, flip-outs. 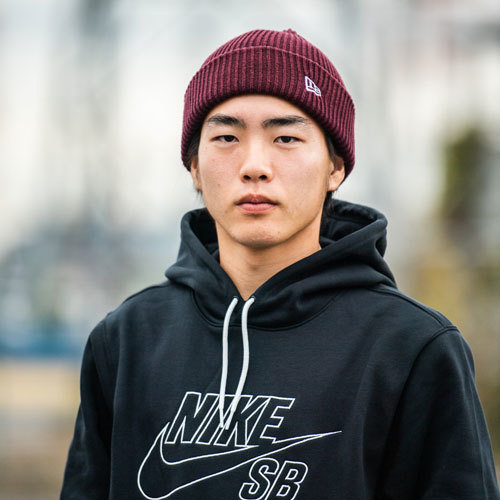 It takes a certain degree of tolerance that only being raised in a house of siblings can teach you when you’re trying to not lose your cool on some crazy technical ledge trick. That said, watching the way Ryoskates certainly helps you understand why he doesn’t have a short fuse. You might chalk it up to the sisterly influence, but he’s one of the nicest dudes out there and is always keeping things positive even when he’s been struggling on a line for a few hours. 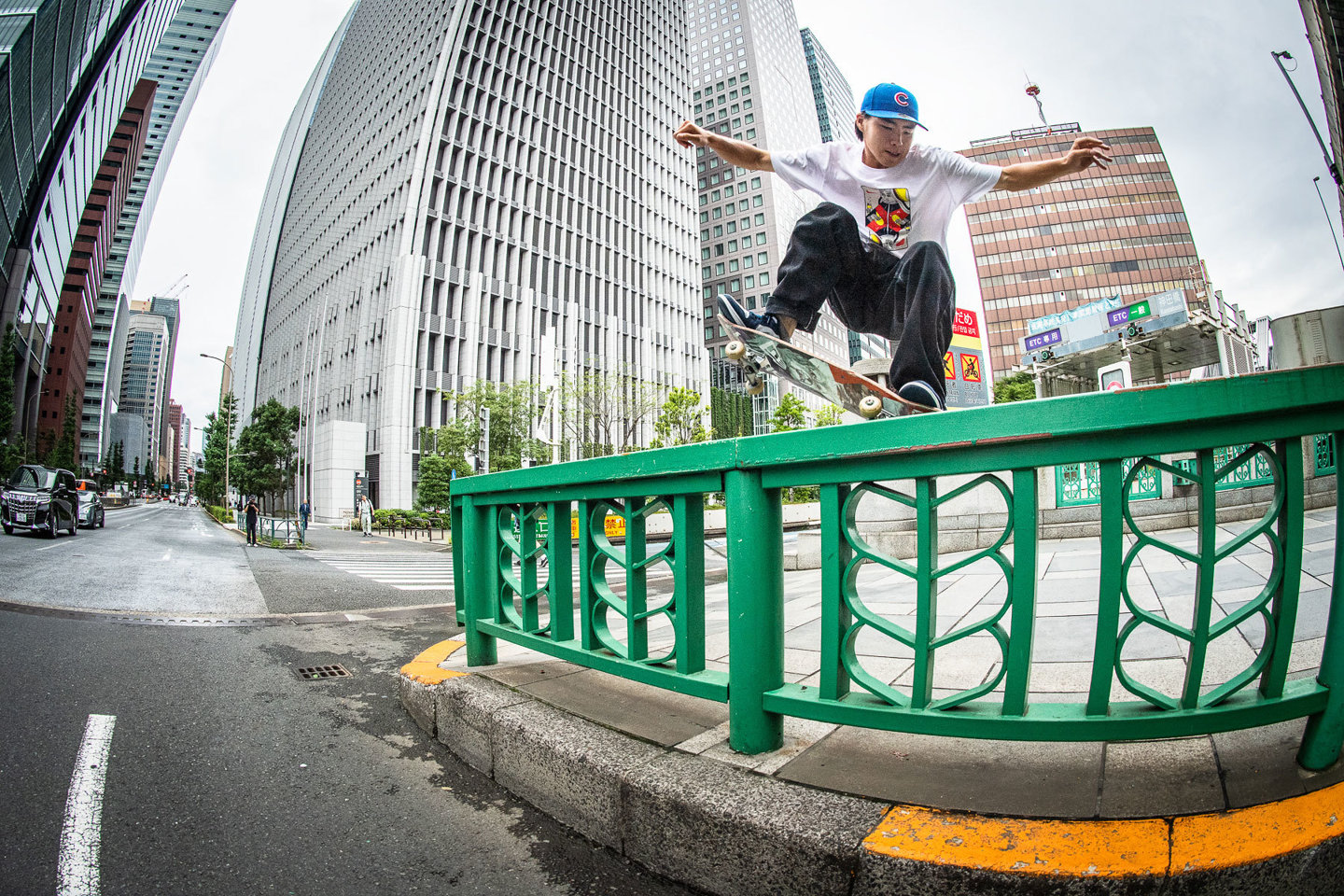 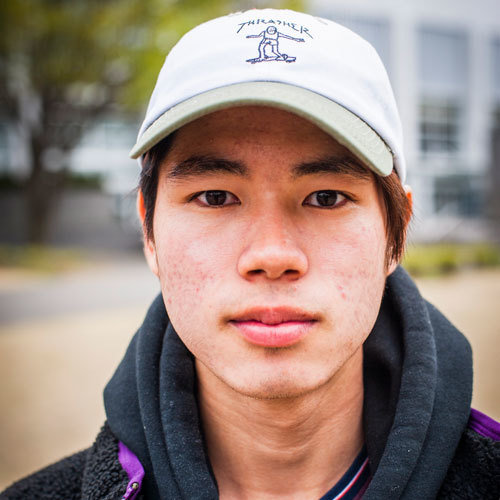 Not much needs to be said about Yuto that skateboarding doesn’t already know. At 21 years old, he’s already leaving behind a legacy as one of the biggest names in Japanese skateboarding history. He came, he conquered, and now he’s blazing the path for the rest of the SB Japan crew. 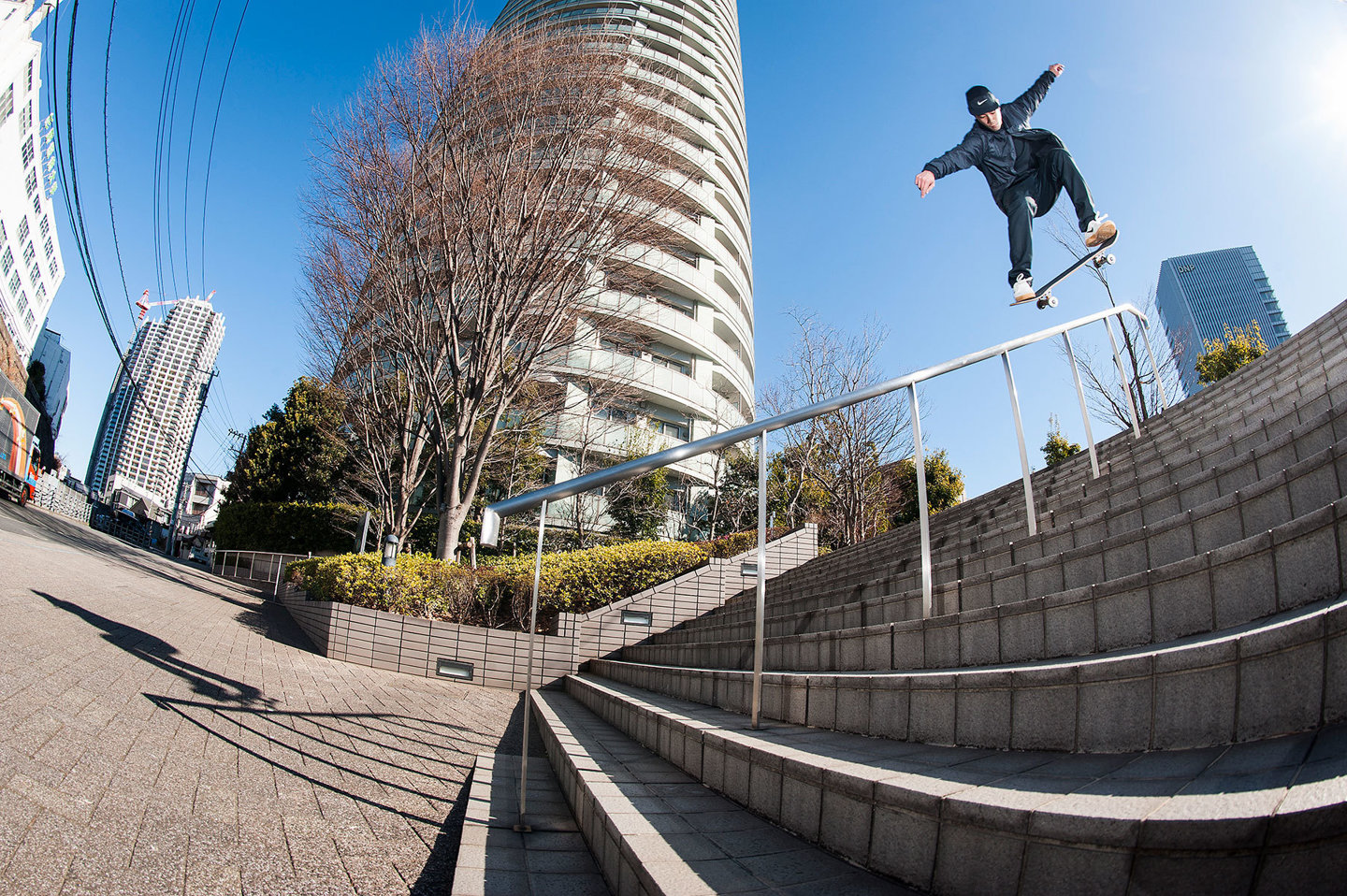 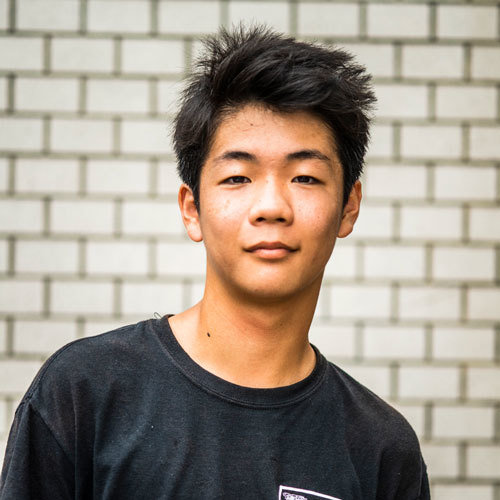 For a kid whose father sells and distributes seafood, Taihou (or “T4” as he’s affectionately known) sure ain’t no shrimp. He’s on the top of his game when he’s in the back of the van, so bring him to some crust, and he’ll give you gold. Taihou has no problem dropping in off a roof, bombing some hectic hill in suburban Tokyo, or throwing himself down a 12 stair. But ironically, put a plate of seafood in front of him and he won’t touch it. 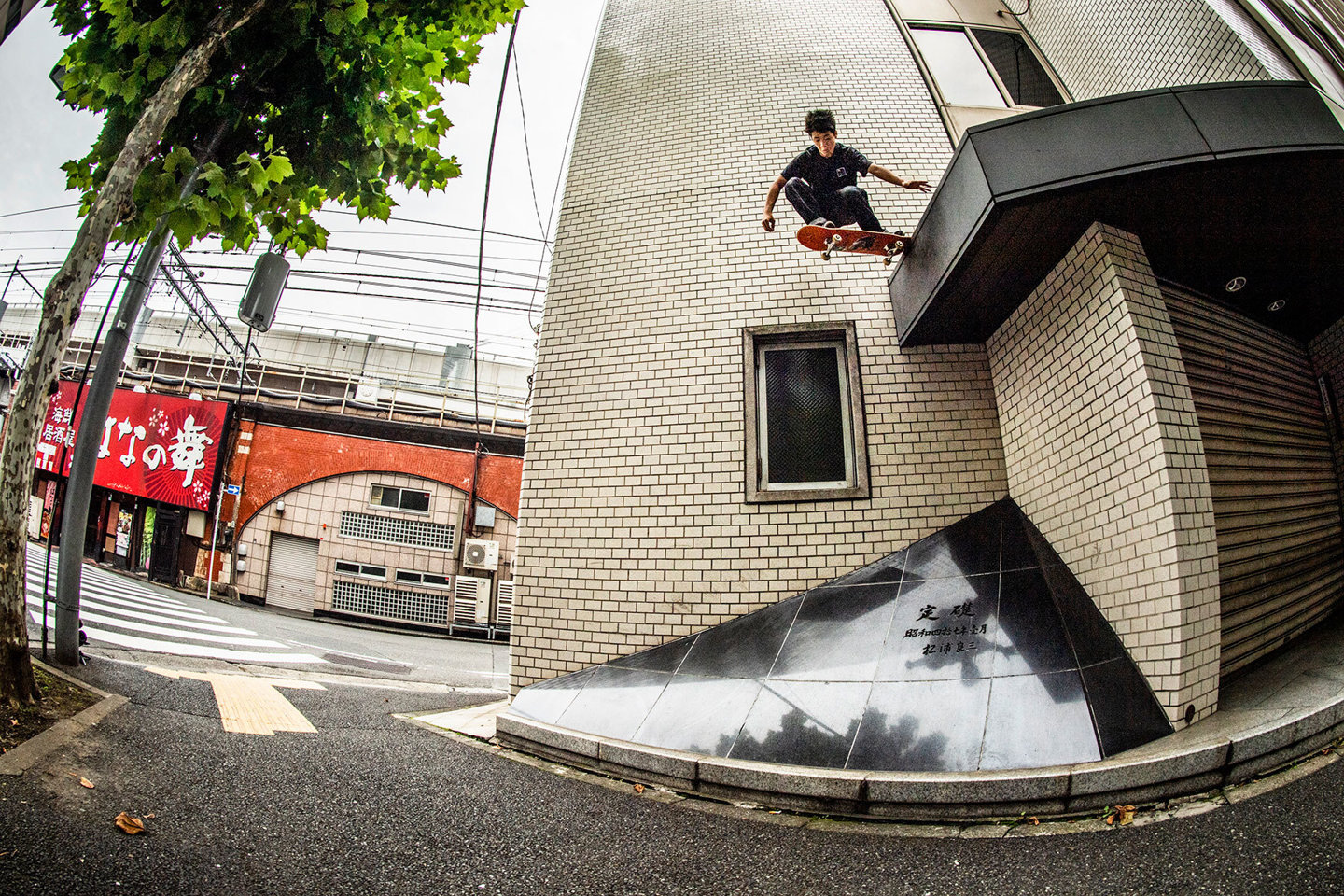 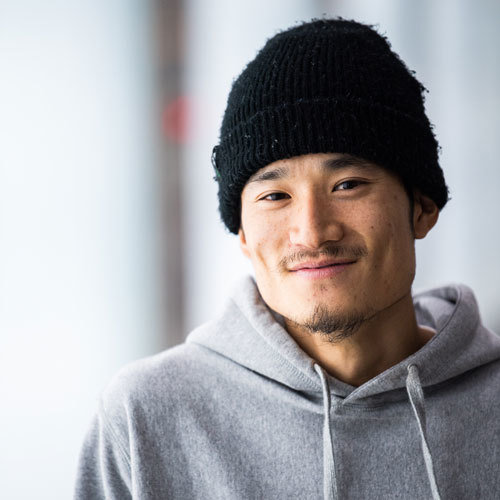 Simply put, Ryuhei, or Ryan as he’s called by his non-Japanese friends, is one of the most talented and overlooked skaters in Japan. His humble demeanor and professional attitude is at odds with his baggy cargos and boom-bap hip-hop sensibility, but his skating is without a doubt on another level from his peers. Raised in a beach area of Shonan, he doesn’t venture into the concrete jungle of Tokyo too often, but when he does, he always leaves a heavy clip behind. Never satisfied with the status quo, and always on a mission to outdo himself—Ryuhei is the truth. 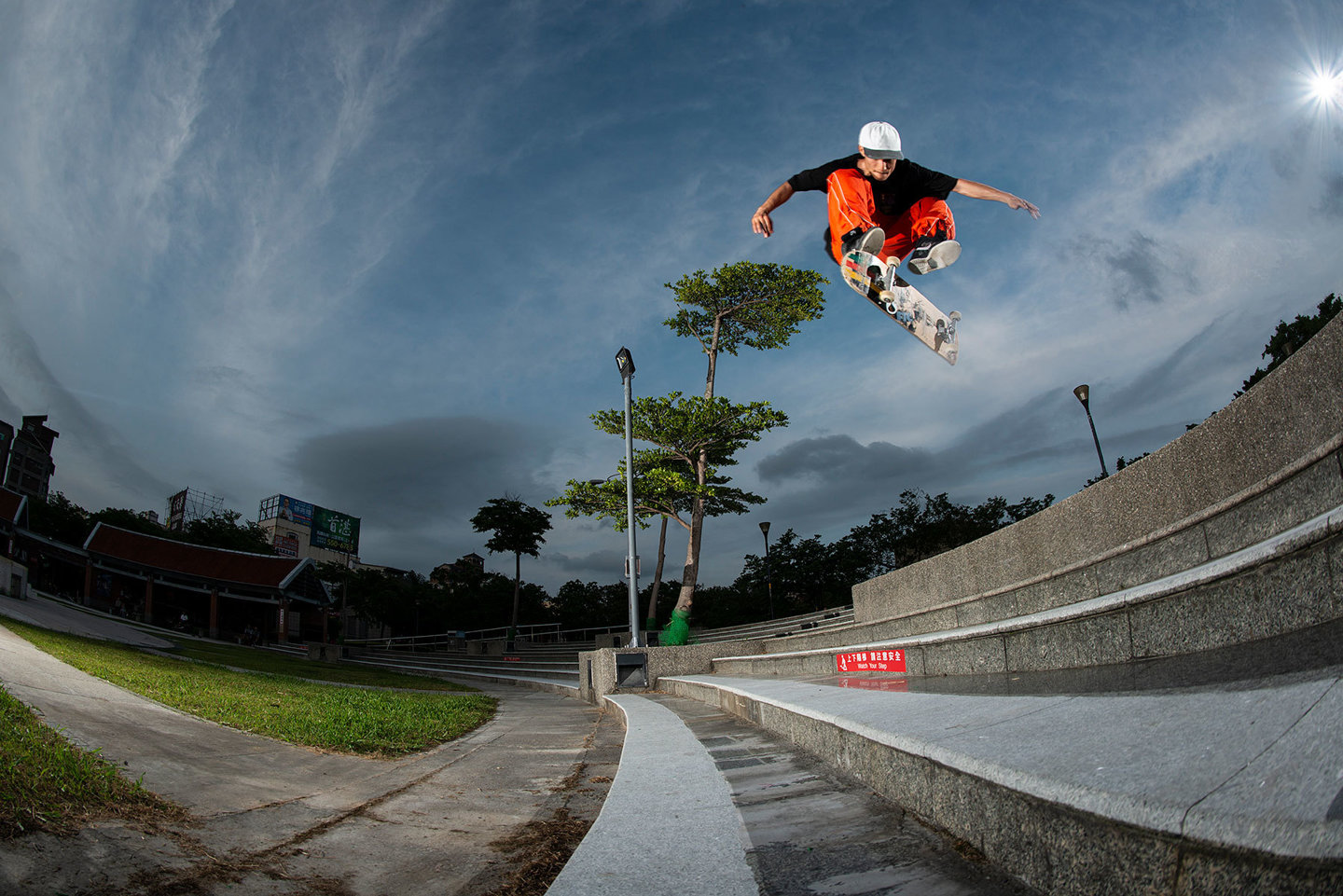 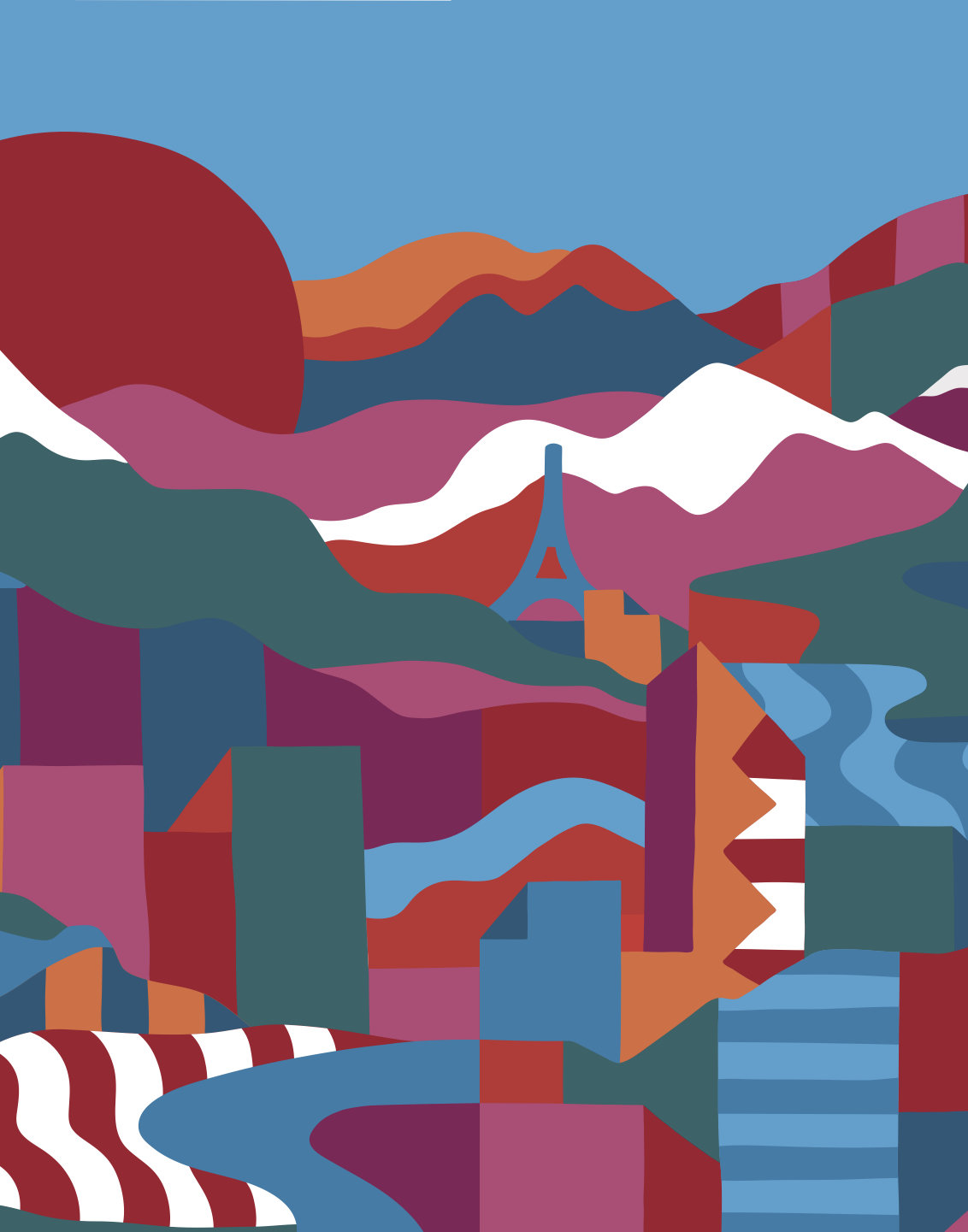 We talked with the athletes that descended upon Tokyo to compete in history. Follow along with Nyjah, Pamela, Yuto, Sky, Keet, Oski, Rayssa, Shane, Hayley, Leticia, and Aori as they talk about what it was like skating on the world stage. 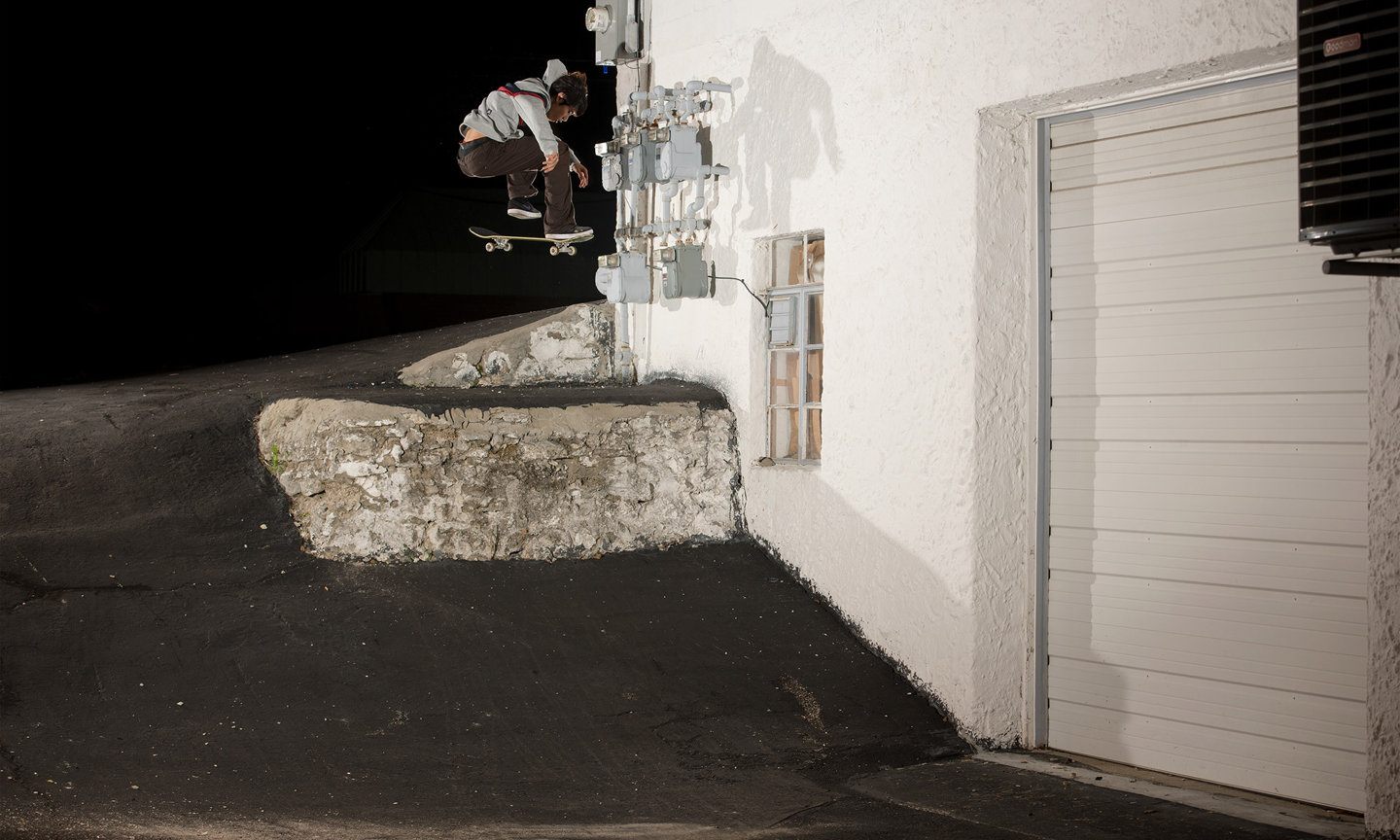