Since 2009 the Janoski has been the most widely used shoe by the SB team for its simplicity, versatility and comfort. This year marked 10 years since the launch, and to celebrate we released a new Remastered version. The new Janoski Remastered maintains its classic shape but adds a renewed sole with greater flexibility and new Zoom Air capsule for better heel cushioning. Buenos Aires based skate blog, Doceseis, went out with Paris Laurenti, Eze Martínez and Christian Bica to learn about the evolution of the iconic Janoski from its original version to its new Remastered version. 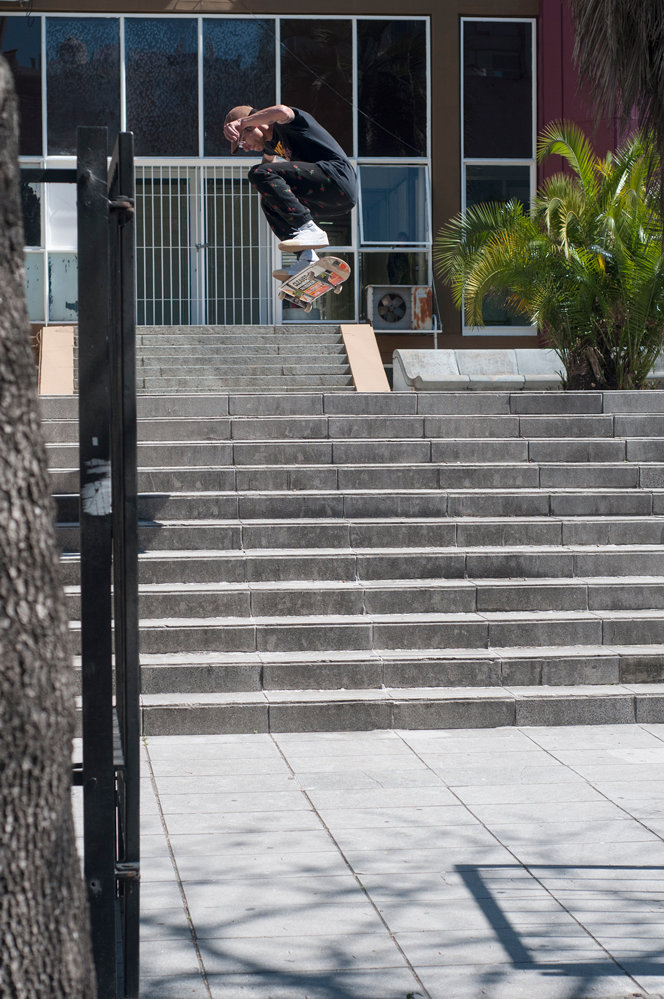 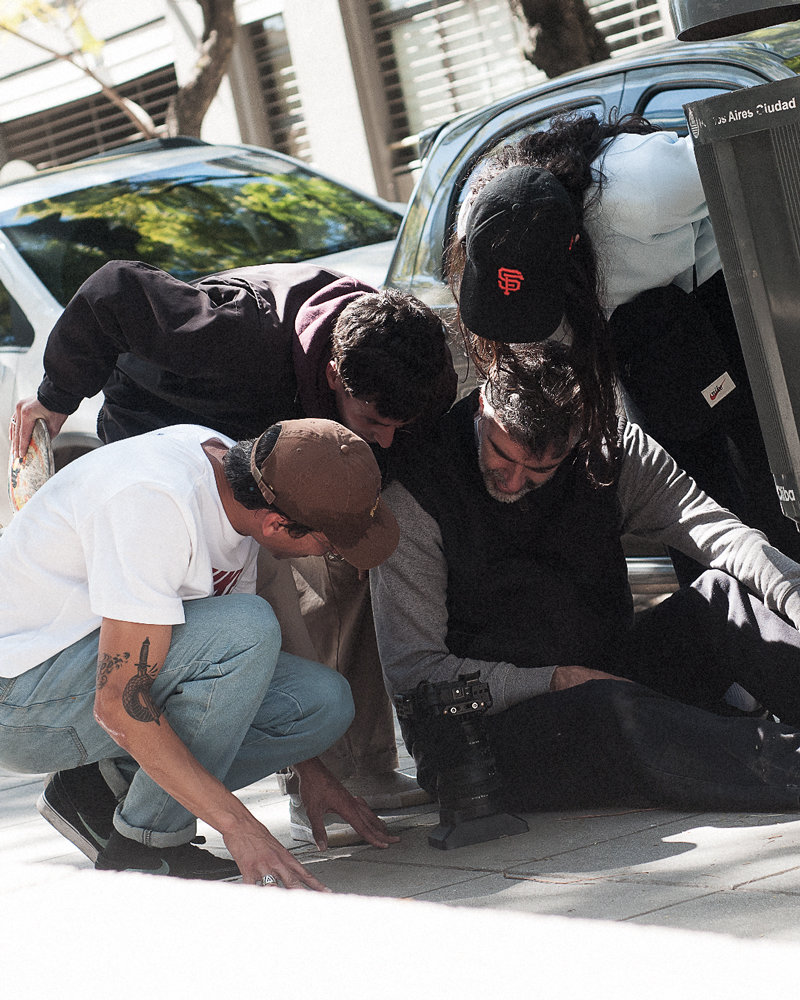 They feel slimmer and fit perfectly. 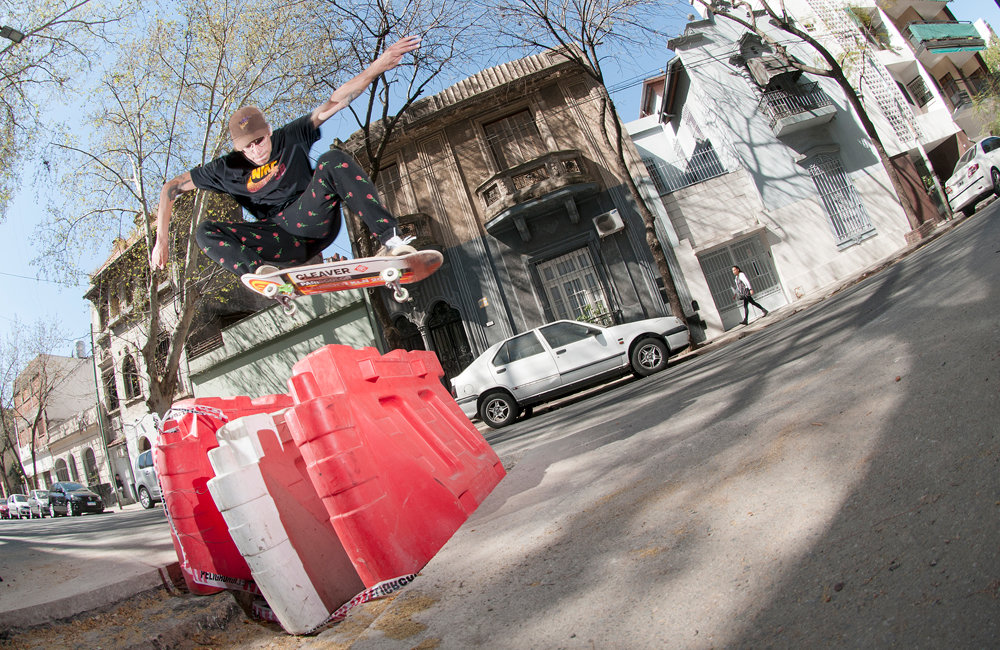 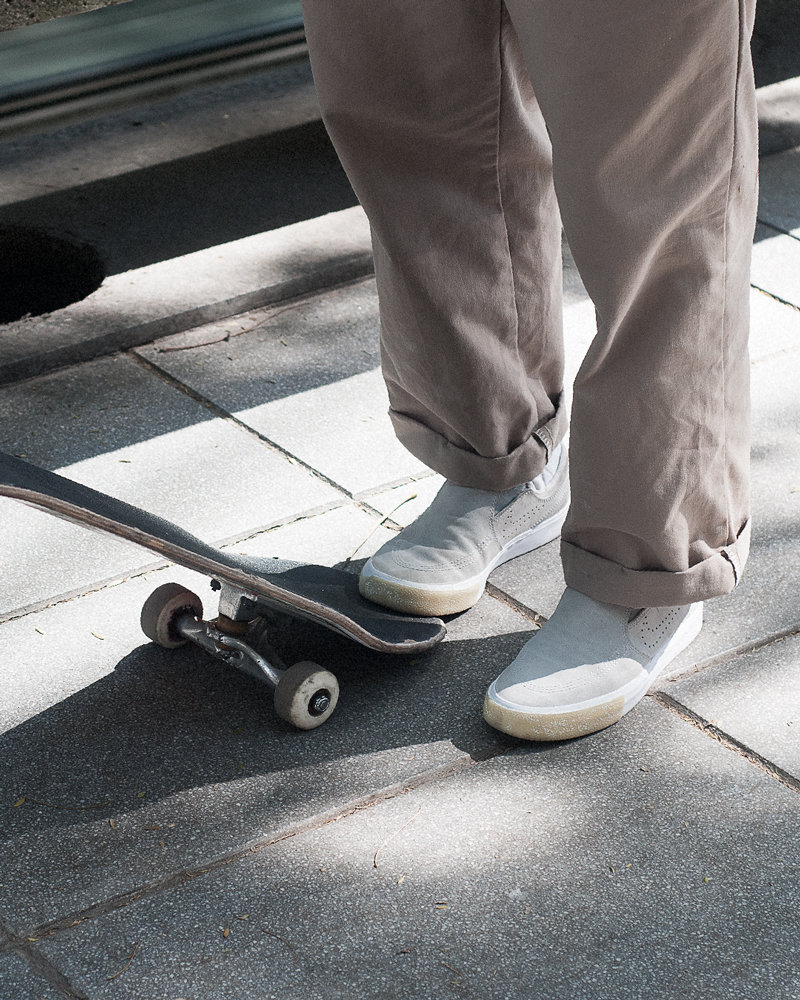 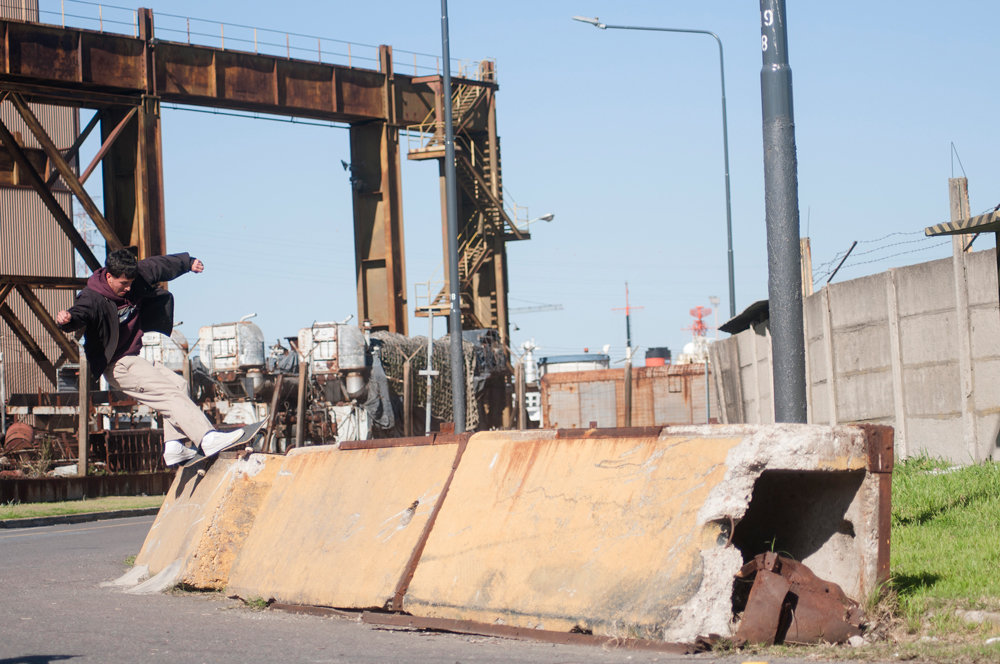 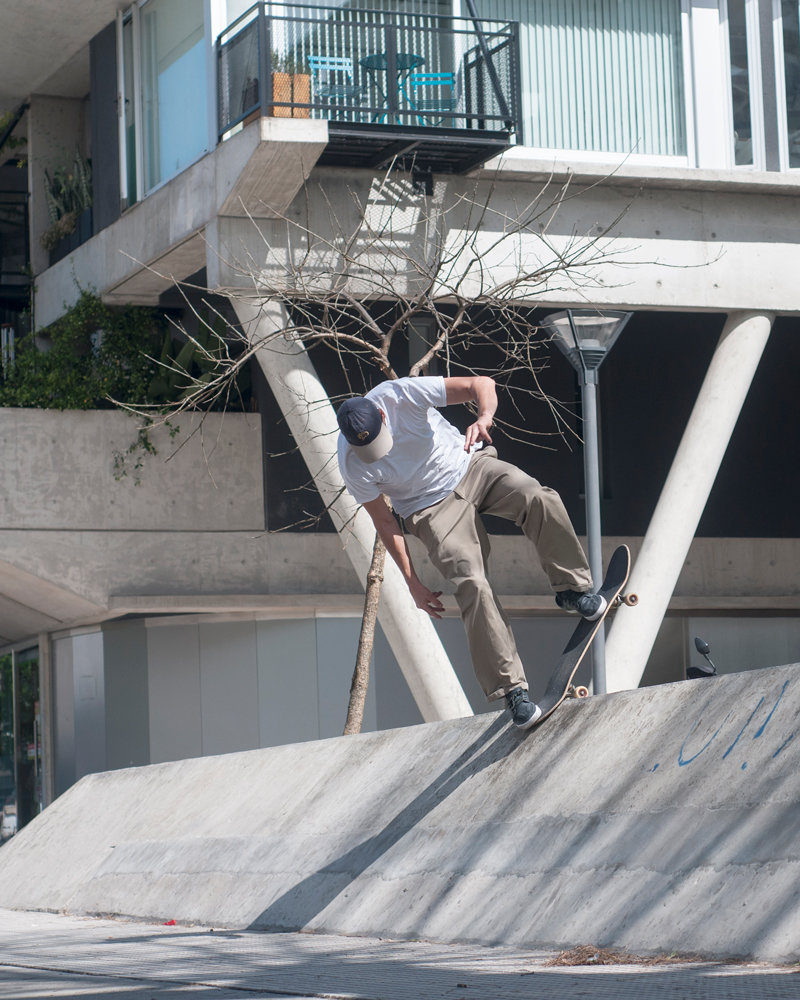 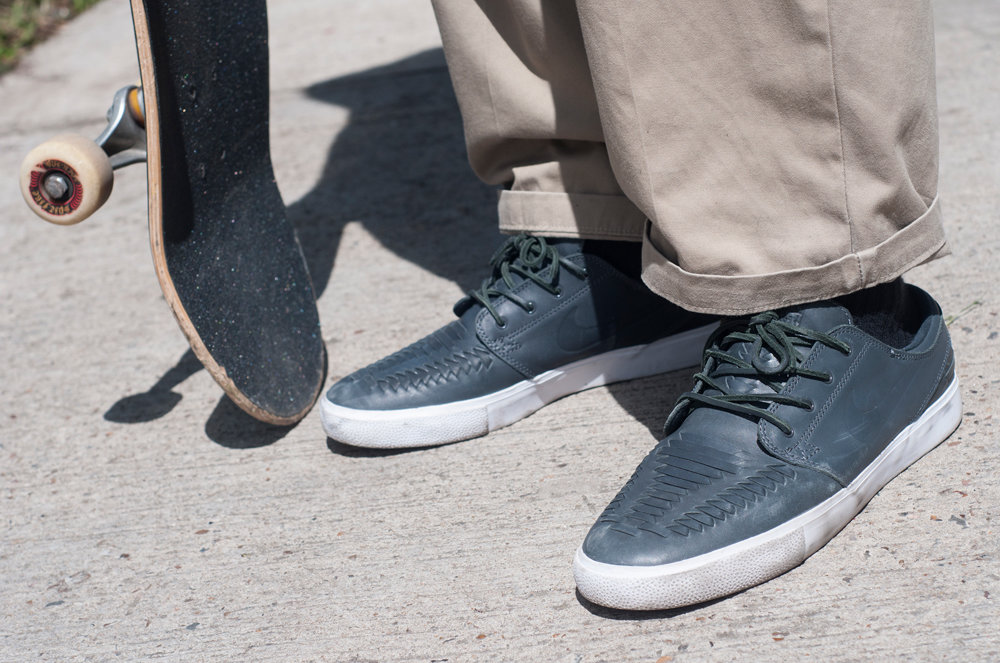 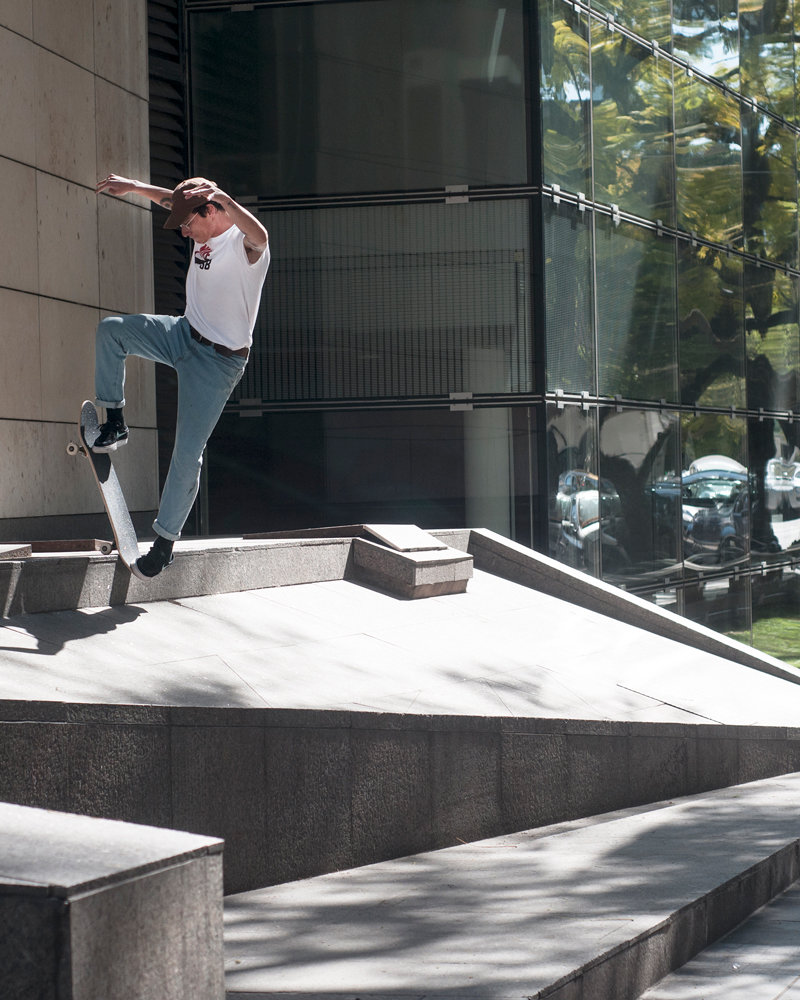 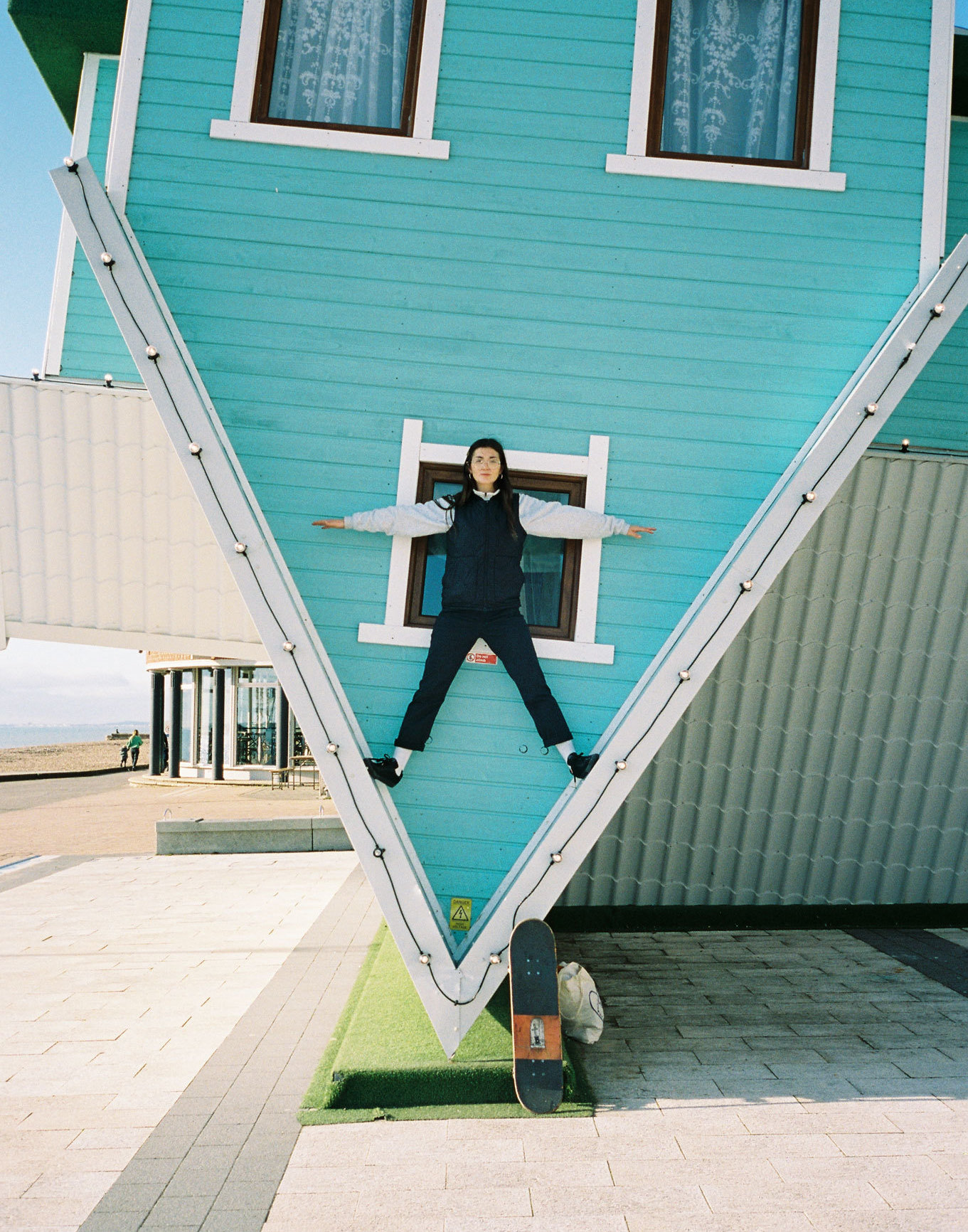 Not Here By Luck: Rianne Evans

In this episode of Not Here By Luck, Wasted Talent and Rianne cruise around Brighton, link up with Josie and get lost on the tube.

Javier Sarmiento – 'Jarana' Filmed over the last 4 years with Enrique Mayor and additional filming from Nono. Some of the clips had already been used, some unseen but all of it is gold. 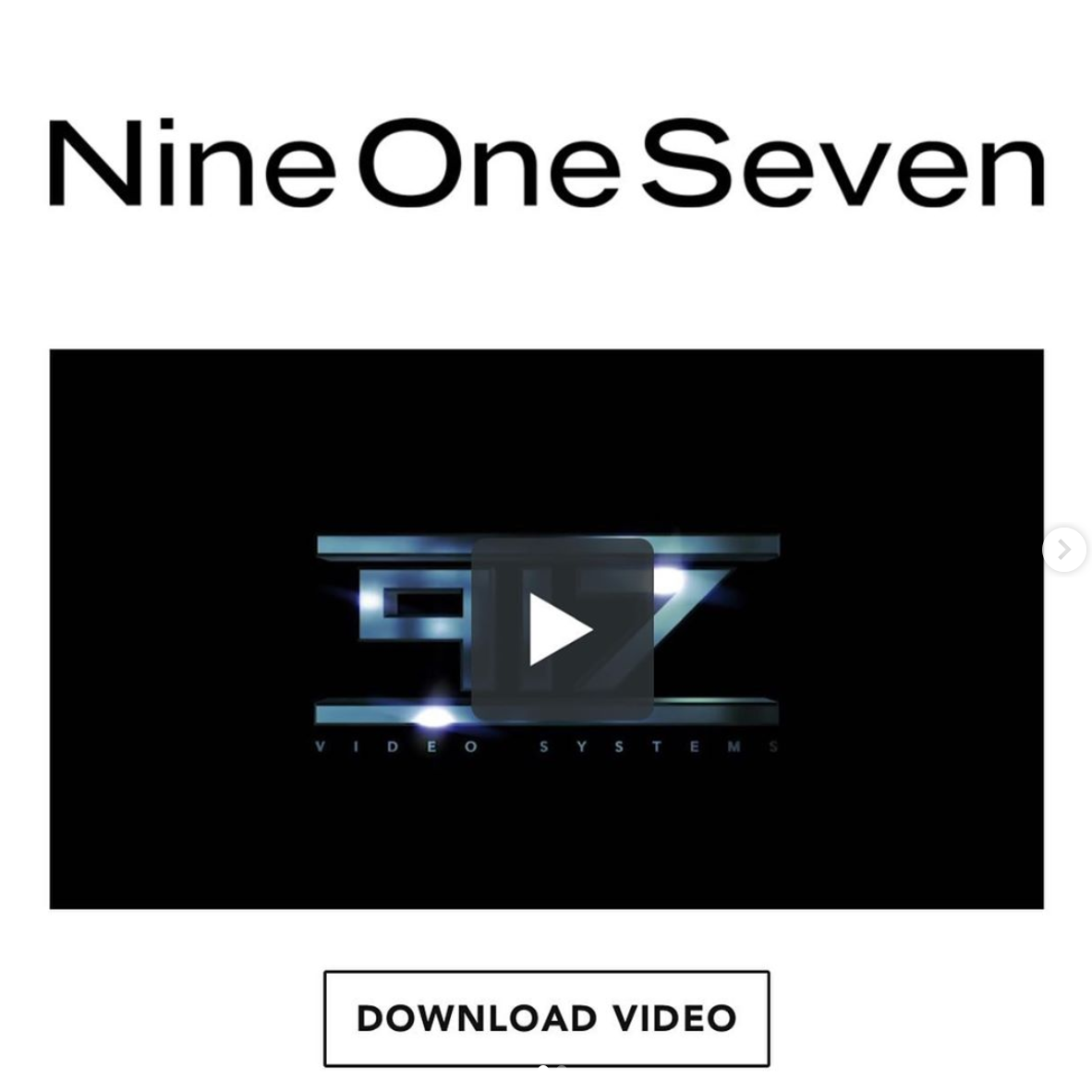 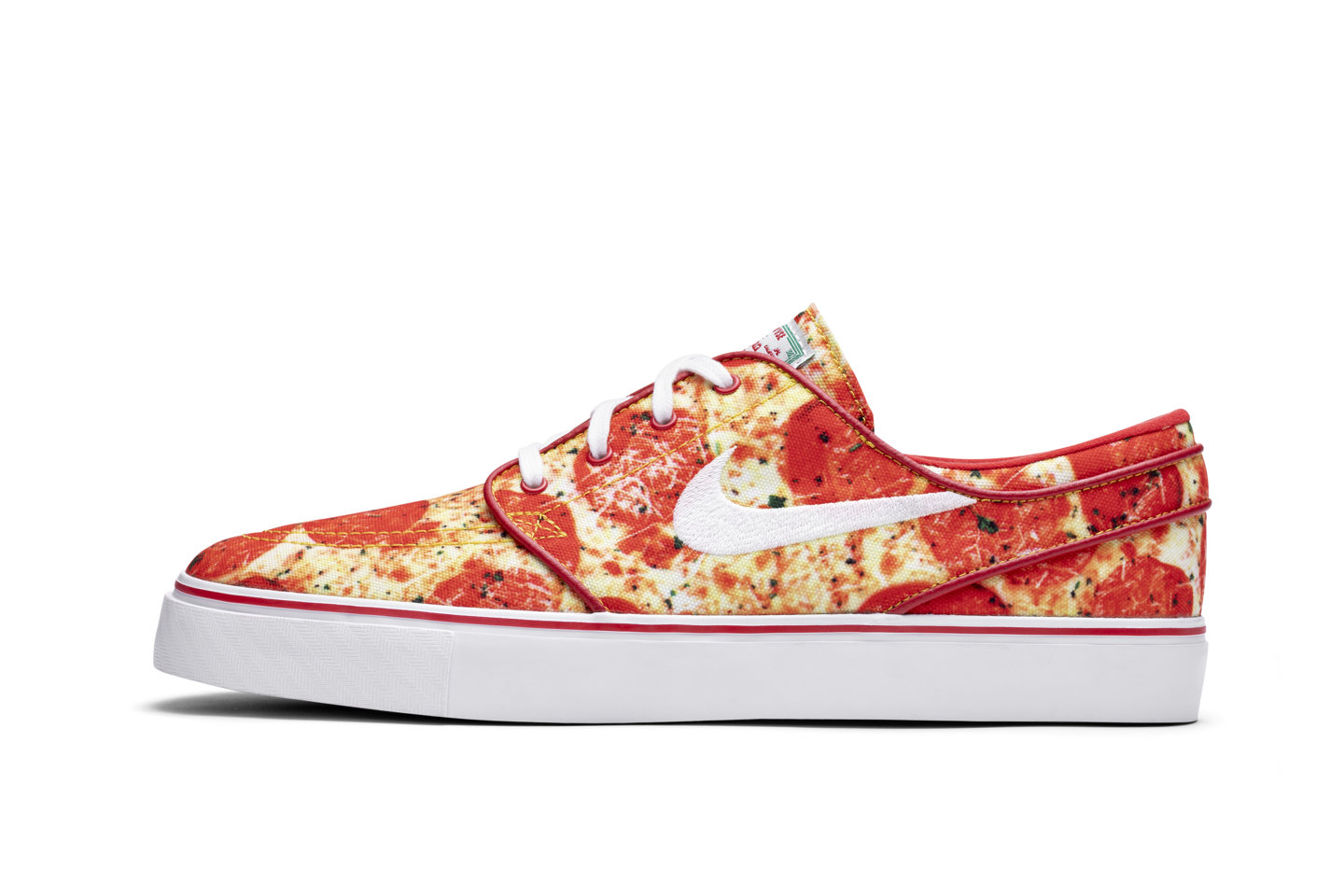