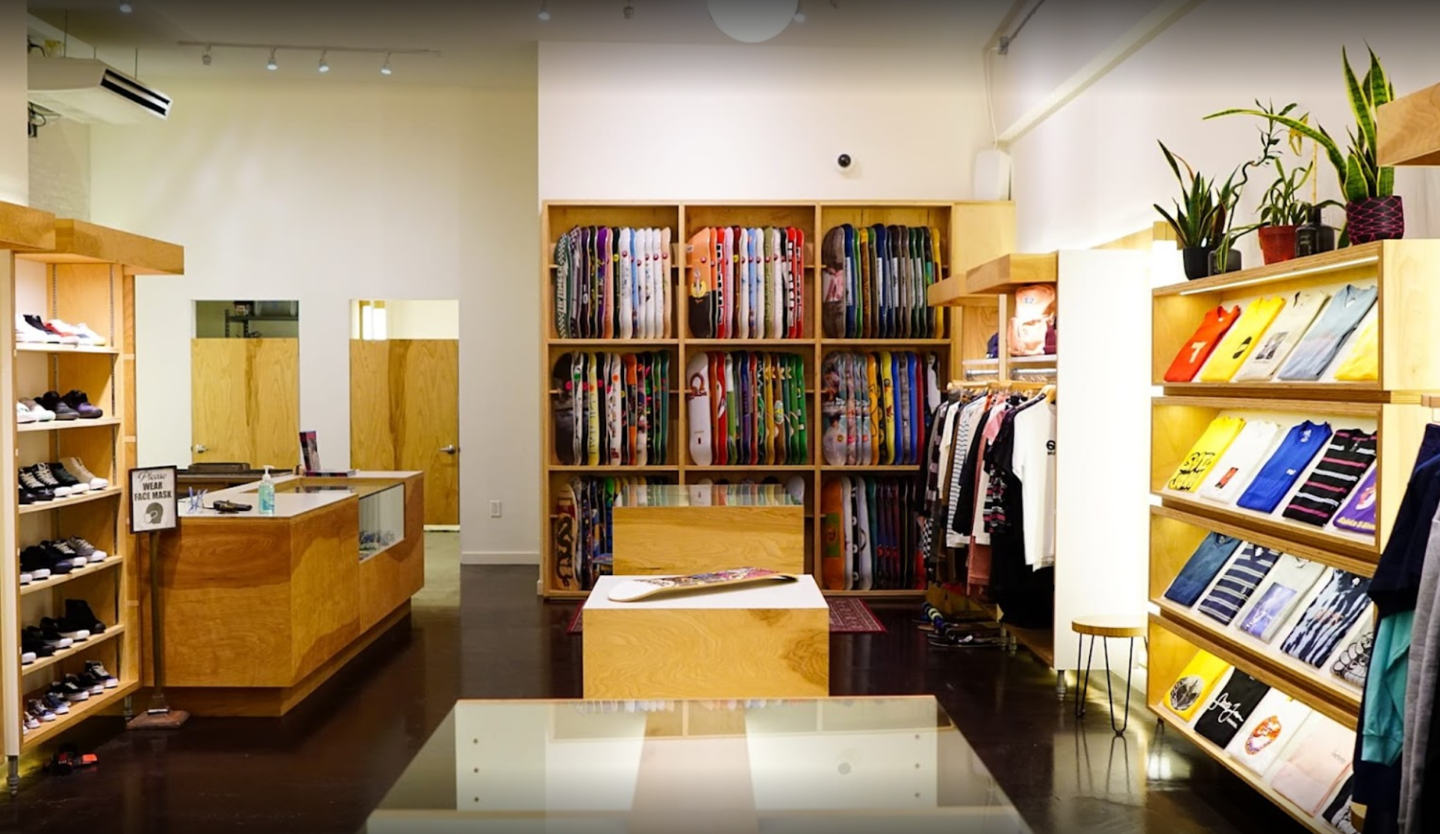 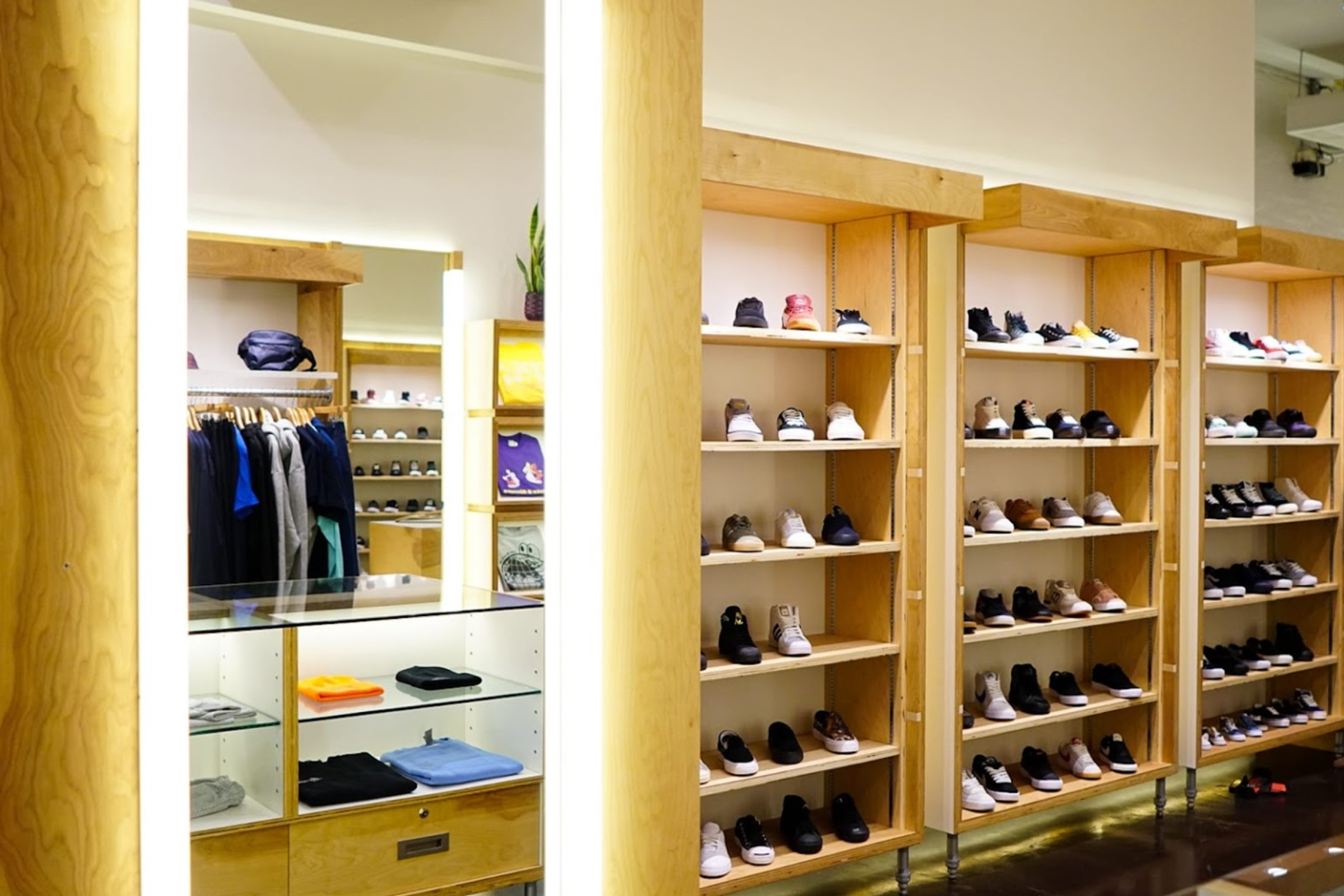 When KCDC broke ground in Brooklyn, New York in 2001, it answered the city’s need for a collaborative space to foster a burgeoning scene. Two decades later, KCDC’s activism, involvement, and progressive edge continue to fluidly move with a city that’s always evolving and redefining itself. As one of the longest-standing female-led skate shops in the United States, KCDC continues to lead by example and shape new generations by providing a platform for all.